Work on the Fehmarnbelt Tunnel’s area east of Rødbyhavn is in full swing now, Femern reports.

Excavation operations in the harbor pool have been boosted in the form of Boskalis’ backhoe dredger Odin.

In total, some 19 million cubic metres of stone and sand will be excavated from the seabed. This will be used to establish approximately three square kilometres of new natural areas on Lolland and, to a lesser extent, on Fehmarn. 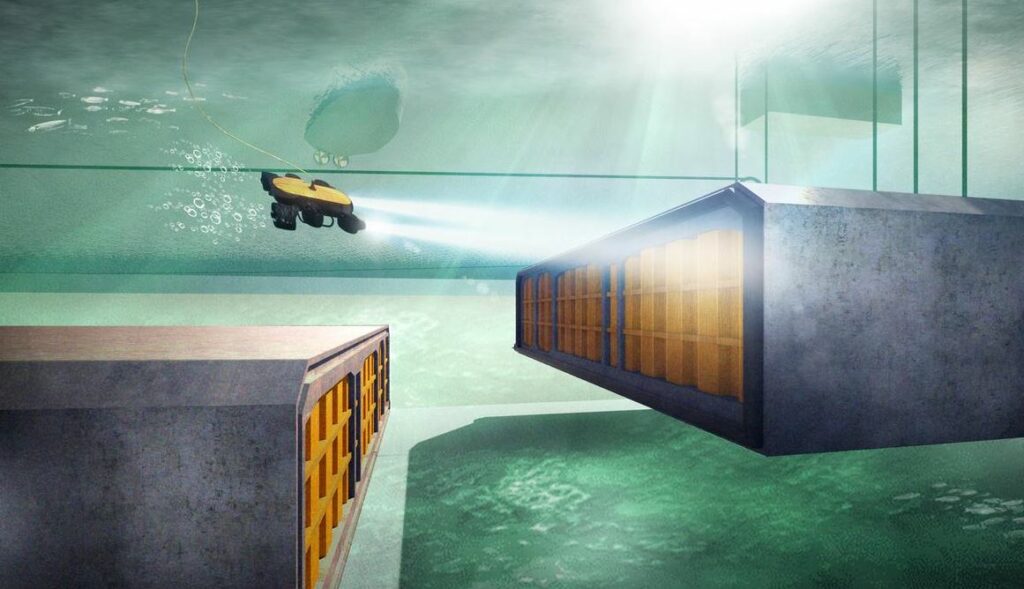