EDF has rejected concerns about radioactivity from the dredging works in the Bristol Channel around Hinkley Point power station near Burnham-On-Sea.

Hinkley Point C is one of many companies – over many decades – which has dredged and deposited mud in the Bristol Channel for industrial or construction purposes.

Dredging first began in September 2018 when contractors successfully completed the first licensed work to dredge and deposit mud in the Severn Estuary.

The mud has to be disposed of within the Severn Area of Conservation (SAC) in order to maintain the balance of sediment and mud in the area.

For this second phase of dredging, the UK Government marine scientific agency (CEFAS) went further than before, testing the mud beyond internationally recognised best practice, with more samples at greater depth and with a greater range of analysis – including tests for pure alpha emitting particles and tritium.

The results confirm previous analysis that the mud is perfectly safe for disposal at sea and poses no risk to humans or the environment. The results also confirmed that the low levels of radioactivity in the mud is predominantly naturally occurring – as found up and down the Severn Estuary, as well as around the coast of Britain. The additional artificial radioactivity from a range of human activities is very low.

Campaigners had asked for specific tests to look for plutonium and tritium which are both radioactive elements primarily found as by-products of nuclear reactors, although they do also occur naturally.

The additional alpha (plutonium) and beta (tritium) tests showed that their presence was “insignificant” which means that the amounts are so low as to be barely detectable, even using the most sensitive monitoring equipment.

The results showed that previous tests, using the internationally recognised assessment methodology of gamma spectrometry, had been appropriate to provide a conservative assessment of the very low levels of radioactivity present. 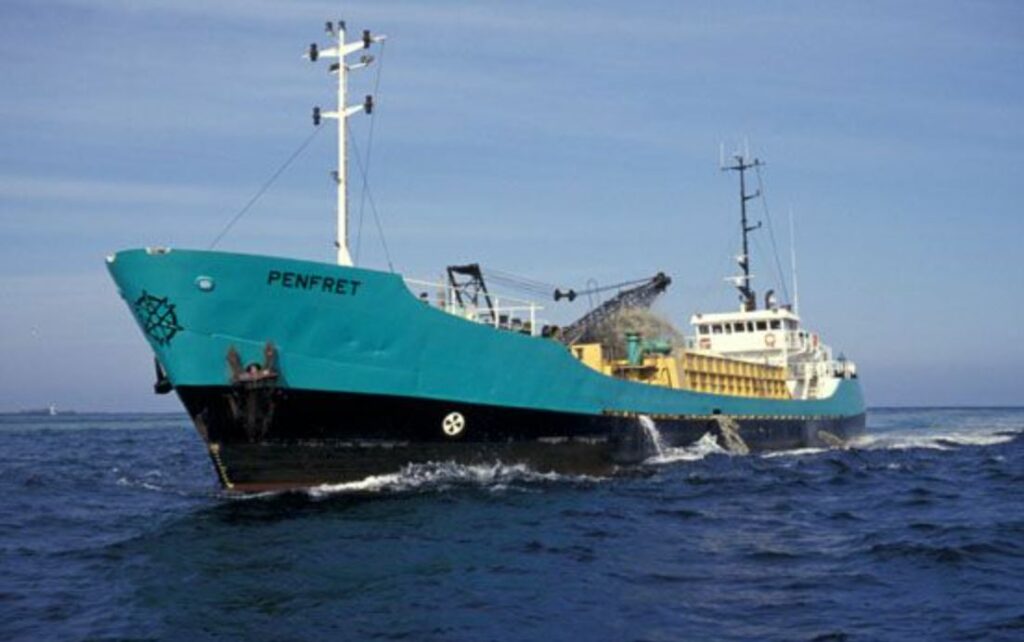