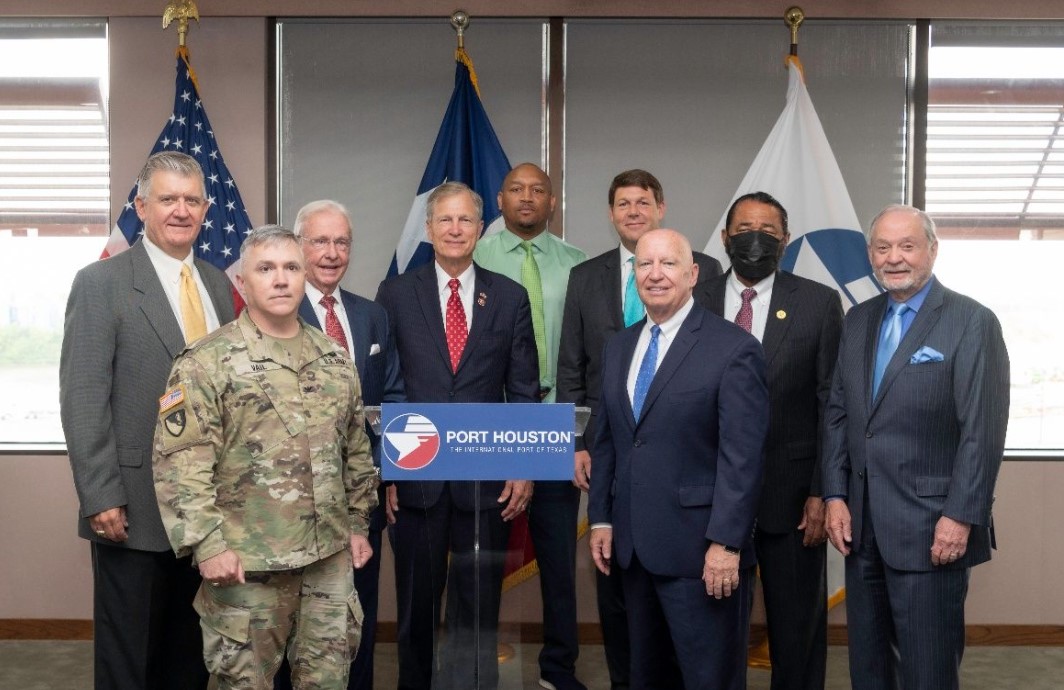 The Port of Houston Authority was joined yesterday by the Army Corps’ Galveston District Leadership, Congressmembers, and other US officials for the ceremonial presentation of the signed Project Partnership Agreement (PPA) which delineates funding and construction responsibilities for the various segments of the nearly $1 billion Houston Ship Channel Expansion – Project 11.

According to the Port of Houston, this historic signing was the last hurdle to clear before dredging of the channel can commence.

The PPA is the official document committing the port to the responsibilities of the project as the local non-federal sponsor. It details the terms of the channel infrastructure expansion, and most significantly, permits the start of dredging the federal waterway. Project 11 is the 11th major improvement of the channel in its more than 100-year history.

“Our port serves as the anchor for our Texas region,” said Port Houston Executive Director Roger Guenther. “It is a critical step to provide a wider, deeper channel that maintains two-way vessel traffic to more safely and efficiently deliver everyday goods and petrochemical products to and from the region. This expansion project will help us continue to lead as the top port in the nation, supporting over 3.2 million U.S. jobs.”

The 52-mile-long Houston Ship Channel is a vital economic engine for the Houston region, the state of Texas, and the U.S. Last year, the USACE ranked it as the busiest port in the nation – the channel handles as much vessel traffic as the three largest U.S. ports combined.

Once widened and deepened, the waterway will continue to help support and benefit more than 200 private and public facilities alongside it.

Project 11’s first dredge contract is expected to be awarded as early as this October. 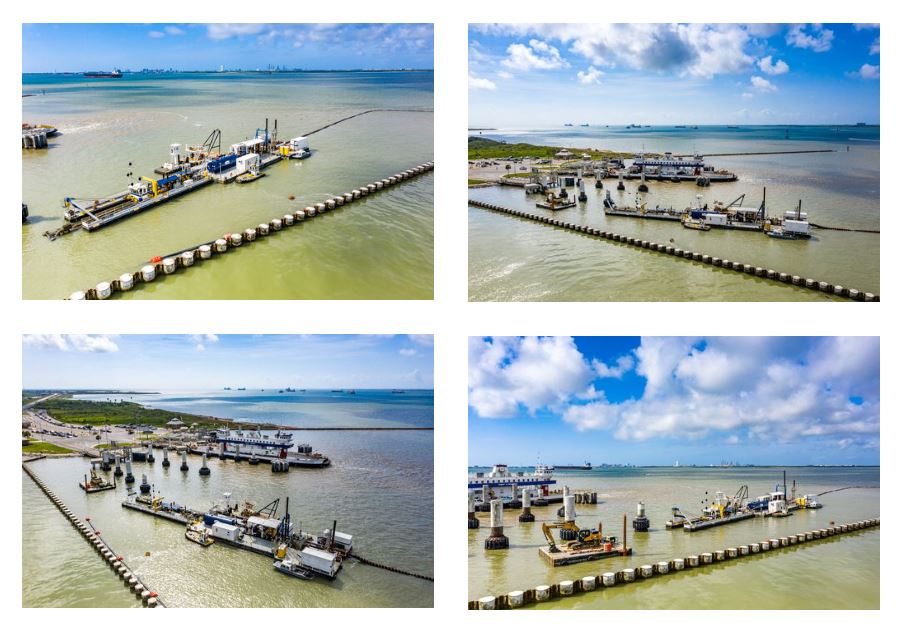