After reviewing the most recent draft of the design plan prepared by NL Industries (NL), a potentially responsible party (PRP) for the site, EPA determined the design plans continue to have significant technical issues and concerns, despite EPA’s oversight and detailed input.

By taking over the work, EPA will ensure the design is completed in a technically sound manner that will lead to a successful cleanup of the Seawall Sector.

EPA issued a cleanup plan for the site in a May 2013 document called a Record of Decision (ROD). The cleanup plan calls for excavating or removing and dredging contaminated material. The site includes three sectors — the Margaret’s Creek Sector; the Seawall Sector; and the Jetty Sector.

EPA completed the Margaret’s Creek Sector cleanup in September 2018. The cleanup, which included removing approximately 15,775 tons of soil and 1,802 tons of slag from that portion of the site, cost about $7 million.

Throughout the cleanup of the Margaret’s Creek Sector, and consistent with the goal of having polluters pay for cleanup, EPA negotiated with NL and the other PRPs to conduct the remaining work at the site.

NL has been working to complete the engineering design work for the Seawall Sector since late 2019 under an administrative order issued by EPA. However, EPA has significant concerns with the engineering plans prepared by NL.

EPA has concluded that it can develop a design plan that meets EPA’s requirements in less time by doing the work directly rather than continuing to oversee NL’s work. In addition, EPA has started design work for the Jetty Sector of the site and will begin cleanup work there once work at the Seawall Sector is complete. 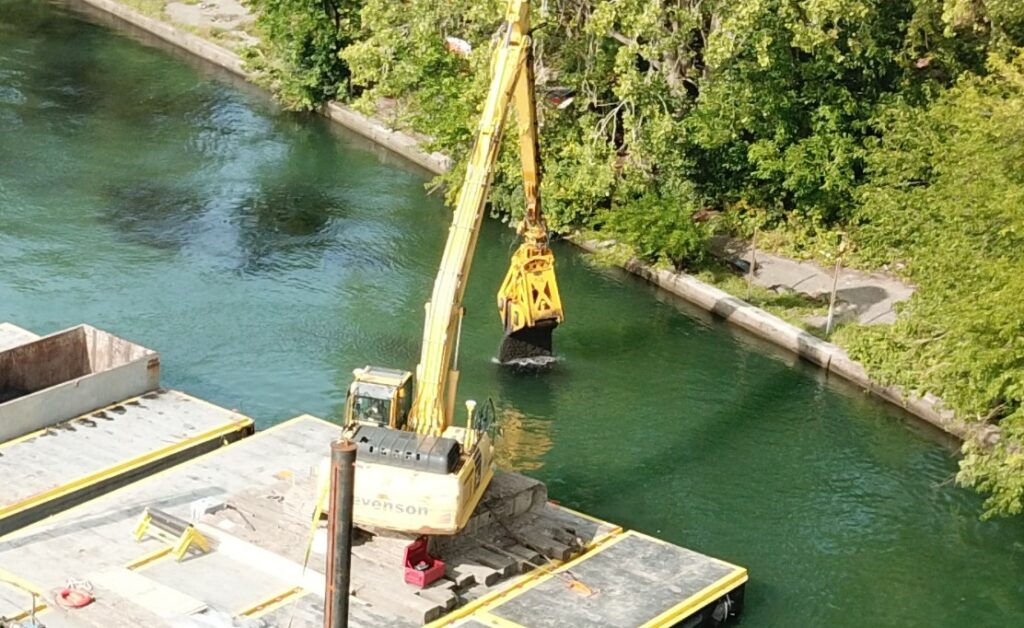