Southwind Construction Corporation of Evansville, Indiana, recently won a $3.8 million contract for the maintenance dredging of the Atlantic Intracoastal Waterway.

The work will focus on dredging the high shoaling areas of the waterway for both commercial and recreational purposes. It also includes the dredging of Browns Inlet crossing which is beneficial to the Corps’ partners at Camp Lejeune.

This contract also features the beneficial use of dredge material meaning that, where authorized throughout the contract, beach quality material will be placed on adjacent beaches.

USACE anticipates dredging to begin on 16 November 2021 with the completion of works expected by the end of March 2022.

The Intracoastal Waterway is a 3,000-mile (4,800 km) inland waterway along the Atlantic and Gulf of Mexico coasts of the United States. The Waterway runs from Boston, Massachusetts, southward along the Atlantic Seaboard and around the southern tip of Florida, then following the Gulf Coast to Brownsville, Texas.

Some sections of the waterway consist of natural inlets, saltwater rivers, bays, and sounds, while others are artificial canals. It provides a navigable route along its length without many of the hazards of travel on the open sea. 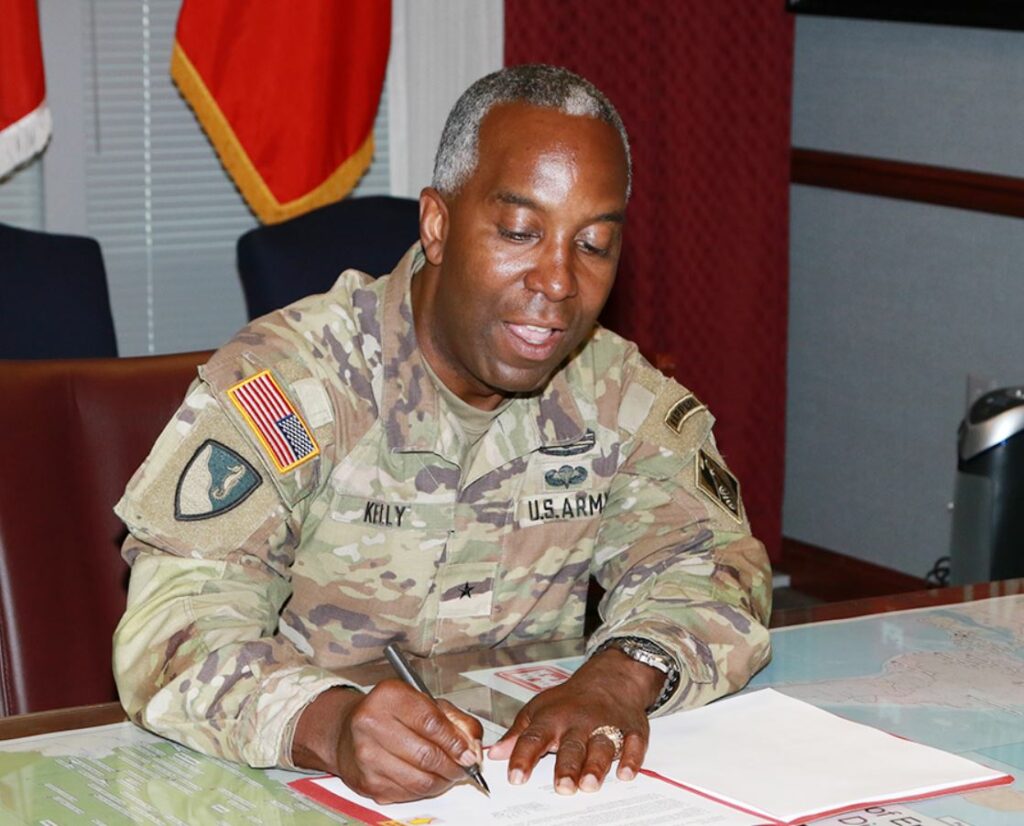