U.S. President Joe Biden toured the Port of Baltimore yesterday – the largest e-commerce port and one of the busiest ports in the United States.

During the visit, Biden touted the passage of a $1.2 trillion infrastructure bill that Democrats hope will allow his administration to regain momentum even as a second signature measure remains stalled in a divided Congress.

In his second visit to the Democratic Party-friendly city in three weeks, Biden characterized the legislation as a jobs-and-recovery act critical to helping the nation push past the pandemic’s economic effects.

“This is a once-in-a-generation investment,” said the president.

“Our port is continuing to gain new business month after month from all across the globe, and now we are thrilled that the Port of Baltimore will be a beneficiary of the new bipartisan infrastructure bill, which will help us make even more critical investments in this port and in our roads, bridges, tunnels, airports, waterways, in broadband, and with cyber defense,” said Maryland Governor Larry Hogan.

“We will be breaking ground later this year on the Baltimore CSX Howard Street Tunnel Project, which includes federal funding, and which will widen a 126-year-old freight tunnel to allow for double stacked container trains to and from the Port of Baltimore.”

The Port of Baltimore is leading the response to the current supply chain crisis, cargo volumes are strong and continuing to increase, and construction on the transformative Howard Street Tunnel project is expected to begin later this year. 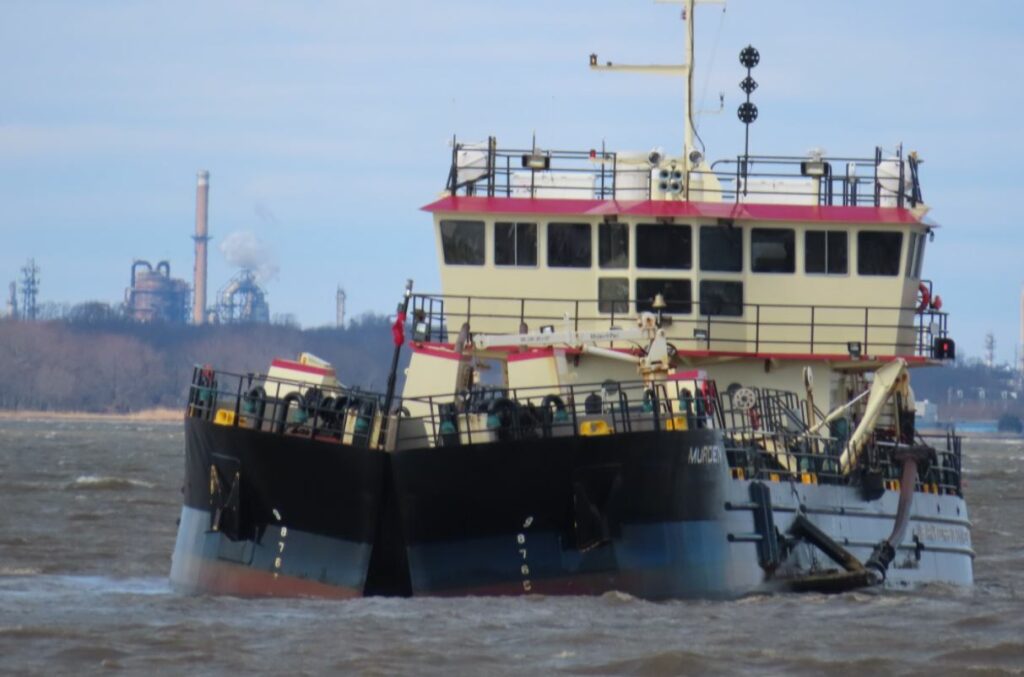