In order to avoid future flooding of the “Ulysses” magnitude in Cagayan Valley, six government agencies under the Regional Build Back Better Task Force (RBBBTF) have agreed to continue their commitment and perform their responsibilities in the rehabilitation of the Cagayan River.

Celebrating the first anniversary of the Cagayan River Restoration Project on February 2, the RBBBTF officials signed memorandum of agreement (MOA) to “bring back a better Cagayan Valley; a community that is economically better, safe, and more climate-resilient.”

The Cagayan River Restoration project was launched last year in Barangay Bangag, Lal-lo Town, through a ceremonial dredging of the Magapit Narrows led by former DPWH Secretary Mark Villar. The removal of sandbars at the pilot site was completed in July with a total of 374,000 cubic meters dredged.

The DPWH is now removing the sandbars in Dummun village in Gattaran town. These sandbars are priority sites for immediate dredging as they obstruct the flow of floodwater to the Aparri Delta and Babuyan Channel.

According to DENR Regional Executive Director Gwendolyn Bambalan, the task force has earlier identified 19 sandbars through the DPWH, covering a total of 275 hectares and an estimated volume of seven million cubic meters that needs to be dredged. 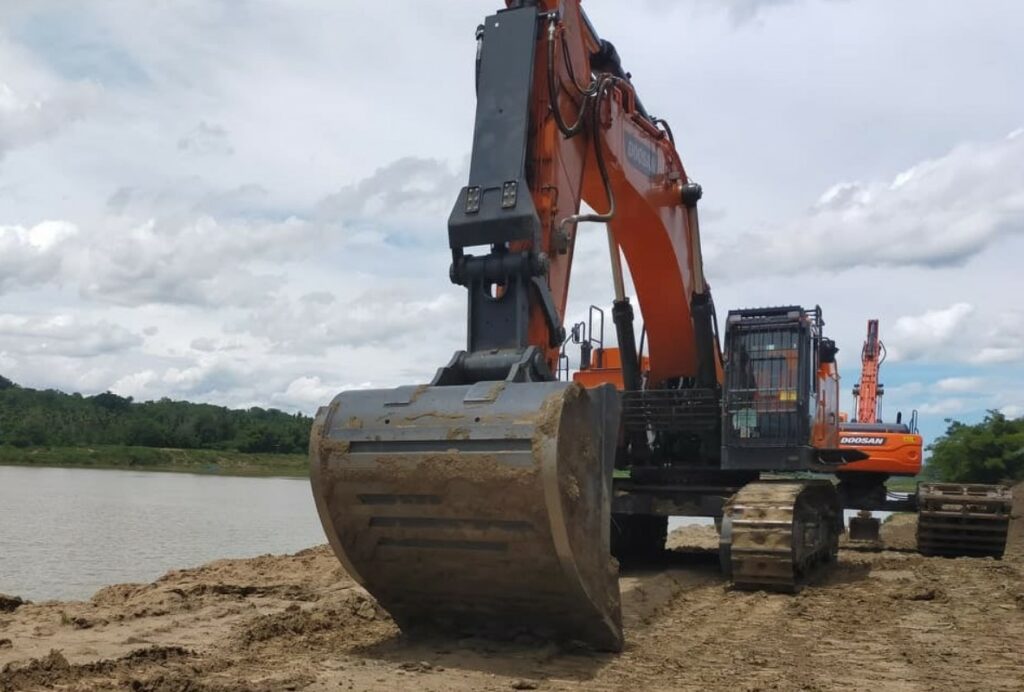