Two major infrastructure projects in San Rafael will move forward with an influx of federal dollars, County of Marin said.

The dredging funds were appropriated under the U.S. Army Corps of Engineers’ 2022 Operation & Maintenance Workplan (City of San Rafael jurisdiction).

The last time the canal was fully dredged was 2002, though a partial dredge occurred in 2011.

The City of San Rafael has worked closely with County Supervisors, U.S. Representative Jared Huffman and USACE to secure the long-awaited fiscal appropriation.

The federal government had been operating under continuing budget resolutions for the first five months of the fiscal year before the bill was signed March 15.

Federally authorized in 1918, the canal falls under the responsibility of USACE to maintain as a navigation channel in the San Francisco Bay.

According to the County, the channel is not only a recreational and economic draw, but also serves a vital public safety need for the San Rafael Police and Fire rescue boats that respond to emergency incidents. 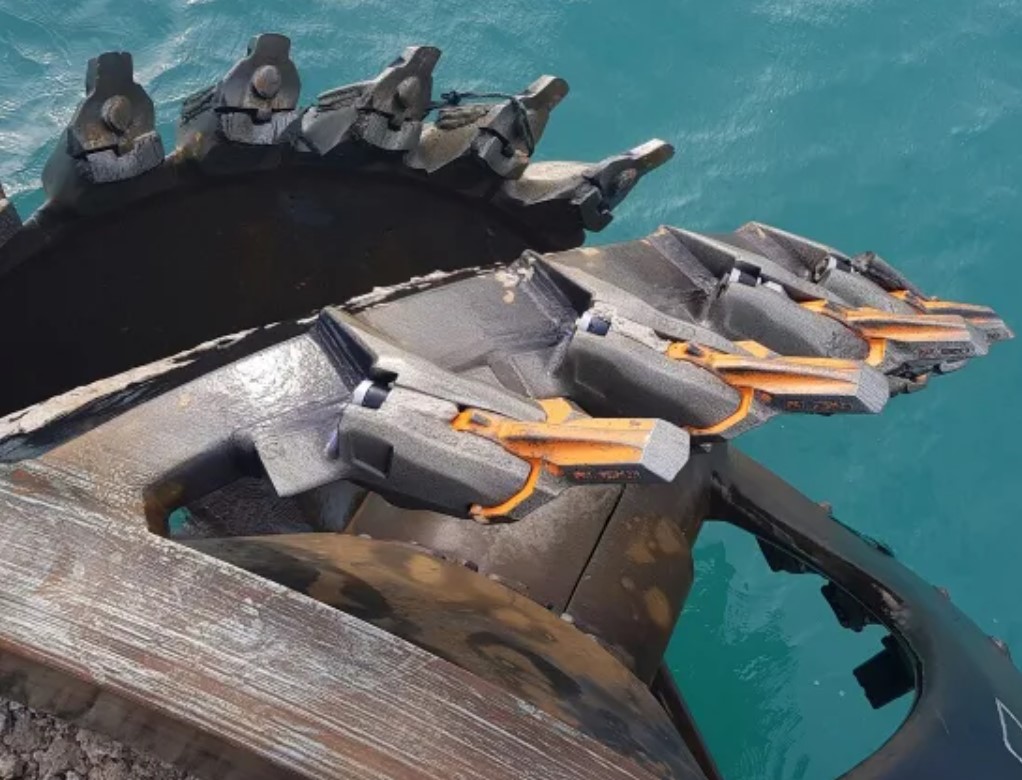