For the first time in decades, the Port of Galveston will be able to reach its full economic and commercial potential as a deep-water port.

The recently passed Infrastructure Investment and Jobs Act (IIJA) includes substantial funding for dredging to extend and maintain the federal Galveston Ship Channel to its permitted depth of 46 feet.

According to the U.S. Army Corps of Engineers, the agency responsible for maintaining federal portions for the channel, the IIJA Appropriations Law will provide an estimated $11 million in federal funding for dredging.

In addition to federally funded maintenance, the Galveston Wharves spends more than $1 million annually to maintain depths along is berths.

This federal project will extend the 46-foot depths to the end of the Galveston Ship Channel, allowing vessels calling on privately operated terminals along the final 2,500 feet of the channel to access the permitted depths.

The federal budget also includes $25 million for 2023 maintenance. This would be the largest maintenance funding ever allocated for the Galveston Ship Channel.

Planned for 2023, the joint project of the Corps and the Galveston Wharves has an estimated total cost of $12 million to $14 million. 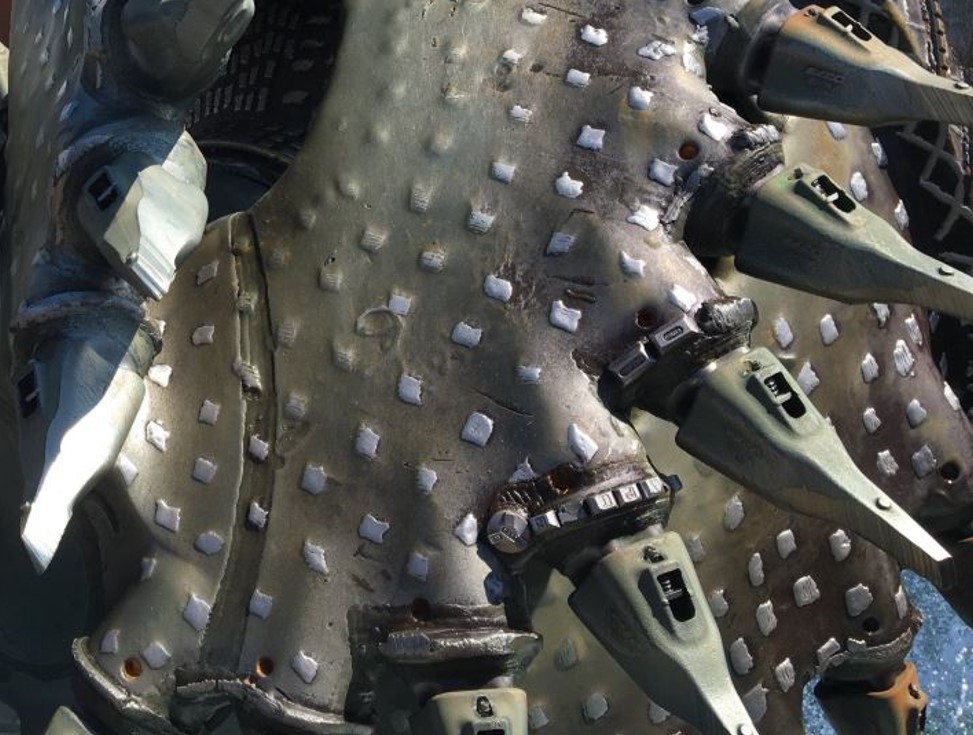