Brick Township officials have approved an ordinance that will fund a dredging project in a neighborhood lagoon, the cost of which will be assessed to homeowners who live on the waterway, Brick Shorebeat said.

The township partnered with the residents who live along the Nejecho Lagoon, off Mantoloking Road, to plan the first project of its kind in town.

Brick officials successfully became the second municipality in New Jersey to fund and adopt a township-wide dredge survey plan, eliminating the expensive and time-consuming permitting process that had long been required to dredge residential lagoons that have led, in some cases, to a lack of maintenance.

Councilman Art Halloran said that the project will likely be completed in June, before the dredging season is closed in the area due to winter flounder spawning during the warm months.

The township council voted unanimously to bond $300,000 to fund the project, which will be assessed to about a dozen homeowners. 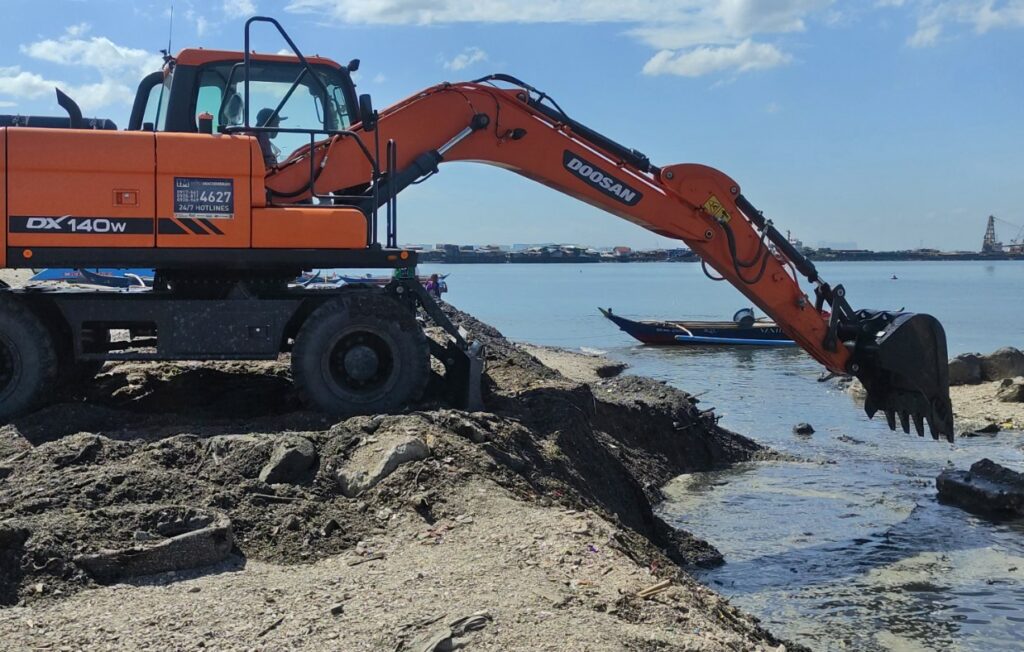