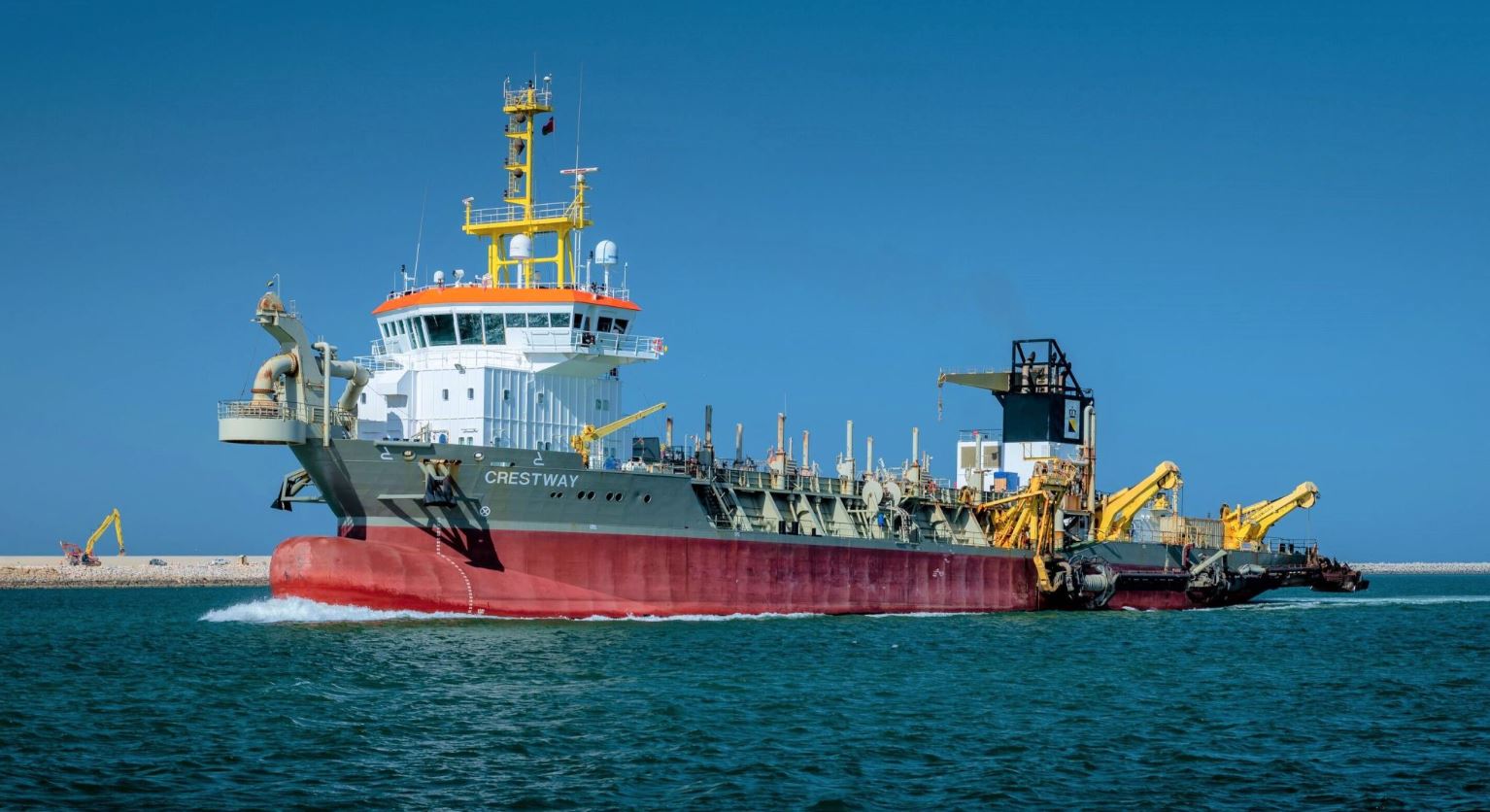 Boskalis, in a joint venture with Baggerbedrijf De Boer B.V. – Dutch Dredging, has been awarded the contract to further deepen a 68-kilometer-long stretch of the Suriname River.

According to Boskalis, one of the main goals of this capital dredging project is keeping the waterway at the required depth during the following two years.

The joint venture also carried out the initial dredging program last year, during which the same part of the river was deepened.

The Suriname River offers ships access to the Port of Paramaribo and its terminals.

In fact, the waterway is a 480-kilometer-long river that originates in the Amazon region and ends at the country’s capital Paramaribo.

With this dredging project, Suriname aims to make the port more accessible to larger vessels from container, oil and gas companies and thus grow its economy.

At high tide, vessels with a depth of more than seven meters will be able to pass through in a year’s time. 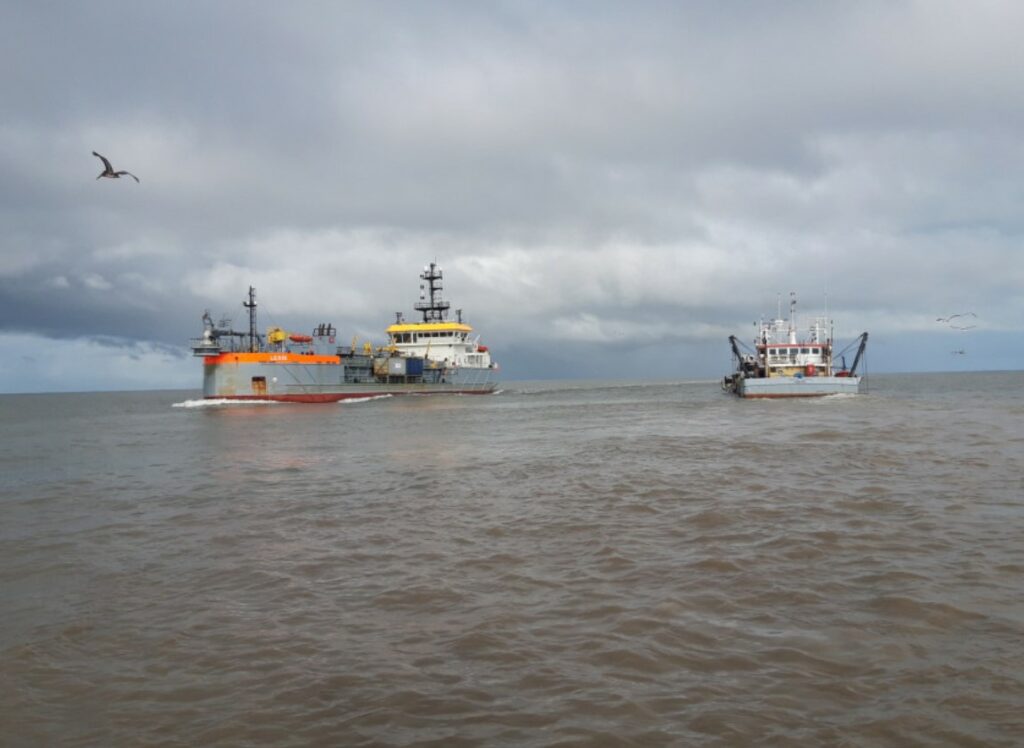