DP World Southampton is upgrading its shipside capabilities by deepening its container berths and purchasing further ship to shore cranes.

Once the dredging works are completed later this year the depth for berths 205, 206 and 207 will be 14.0m, 14.6m and 15m respectively. These deeper berths will provide greater flexibility for vessels calling at Southampton with almost 80% of the terminal’s quay providing a minimum depth of 14.0m alongside.

The new cranes will have an outreach of 22 containers wide and will be identical to the four cranes which were commissioned in 2008 and 2009 and servicing the new generation of mega-vessels. It is anticipated that both cranes will be delivered to the terminal during the first quarter of 2011.

“The terminal continues to meet the ongoing industry trend towards larger containerships through providing deeper berths and upgrading our crane fleet with super post-panamax cranes which have enhanced operational capability and technology.”

“Deep water berths coupled with the commissioning of two more super post-panamax cranes are two exciting developments for the terminal and will mean that we have the capability of servicing some of the widest and deep drafted container ships in operation in a highly efficient and productive way.” 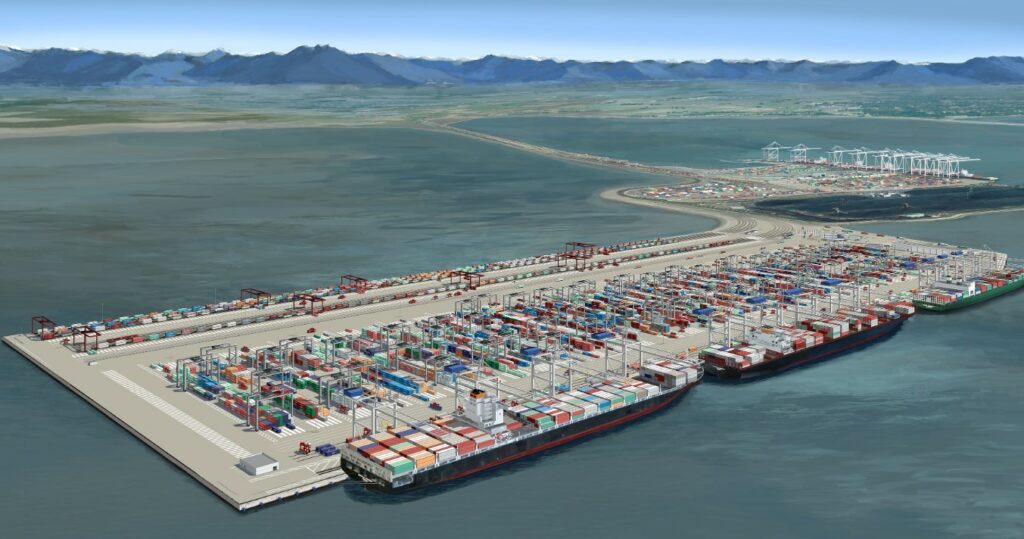