USD 350 million is being invested in the Port of Luanda, one of Africa’s most congested, in an effort to restructure the harbour and its facilities.

This was disclosed at a meeting between port and government officials and a visiting US delegation to Luanda, which included US Assistant Trade Representative for Africa, Florie Liser.

In a statement issued to the media after the one-day meeting, Francisco Venancio, Chairman of the Luanda Port Board of Directors said the port authority had issued concessions to various operators, mostly of 20 year duration and that investments in accordance with the concessions was underway.

The US delegation said it was encouraged by the investments as there was a need for efficiency. Angola was complying with various requirements that would enable the two countries to trade in a positive fashion.

“Angola is one of the United States’ most important trade and investment partners in sub-Saharan Africa,” said Liser. “Angola’s international partners and investors recognize that the country is moving in the right direction and has great potential. The work plan we developed will guide our efforts over the coming year on a wide range of issues.”

Angola is now the United State’s third largest trading partner in Africa, behind Nigeria and South Africa. Bi-lateral trade amounted to USD 10.7 billion in 2009, of which USD 9.3 was imports to the US from Angola, largely oil. Angola is also a leading beneficiary of AGOA.

Meanwhile it has been announced that the Luanda railway will begin operating along a 400-km stretch of rehabilitated line between Luanda and Malange. The railway, Caminhos de Ferro de Luanda (CFL) faces speed restrictions of 50 to 60 km/h at least initially. 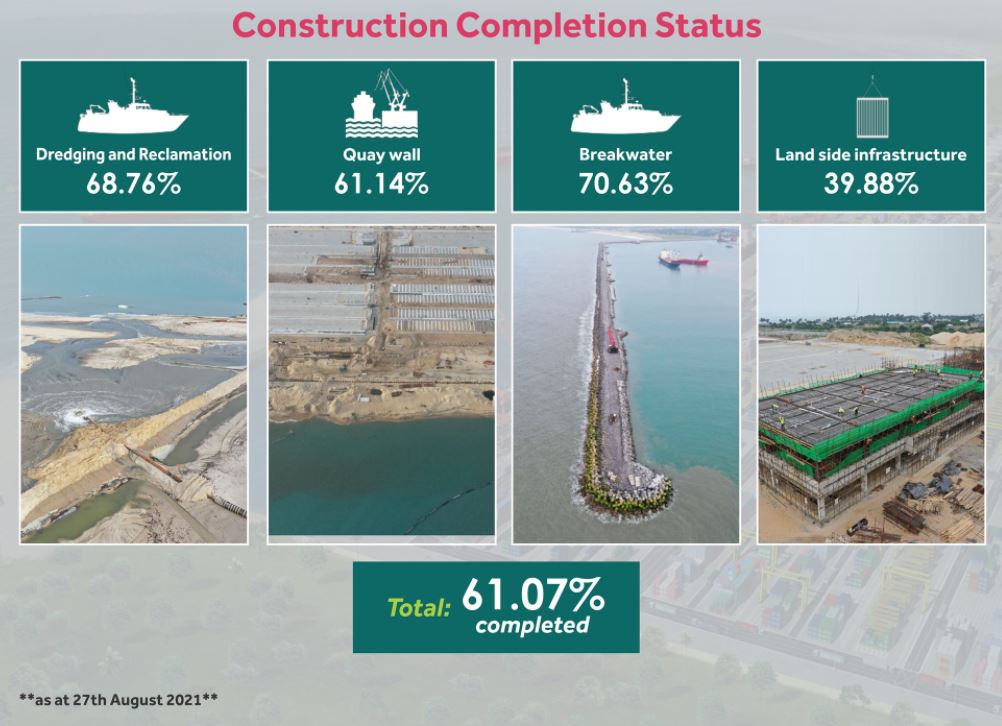