Advertisement
Back to overview
Home Dredging Today The Netherlands: Keppel to Invest EUR 10 Million in Port of Rotterdam

The Netherlands: Keppel to Invest EUR 10 Million in Port of Rotterdam

Keppel Verolme BV (KV), a Dutch member of the world’s leading offshore and marine group, Keppel Offshore & Marine Ltd, has acquired the three graving docks within its compound from the Port of Rotterdam (PoR) for approximately €10,0 million. One of the docks, spanning 405 metres long and 90 metres wide, is one of the largest in Europe.

In 2000, PoR acquired the three docks to facilitate Keppel’s takeover of the Verolme Botlek shipyard. KV has performed well in recent times after overcoming difficult market conditions in the initial years of its operations.Mr Harold Linssen, MD of KV, said, “We would like to thank PoR for their continued support of KV over the years.

This latest asset acquisition reflects Keppel’s confidence in the future of the marine & offshore sector in Northern Europe.” Mr. André Toet, COO of the PoR said, “This investment by KV reaffirms the attractiveness and the resilience of the Rotterdam maritime cluster.” 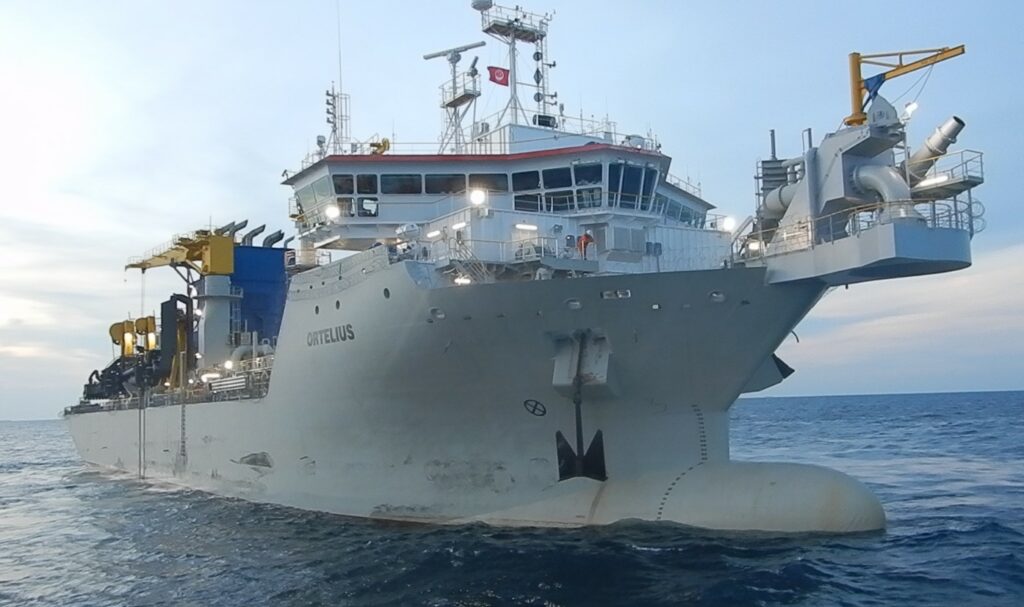