New tests show the recent flooding of the upper Hudson River did not create widespread PCB pollution along the shore.

There were concerns that the heavy flooding would kick up PCBs from the river bottom. But federal regulators say recent testing of so-called flood mud from Fort Edward to Waterford did not reveal widespread contamination problems. The Environmental Protection Agency reports that of the 71 samples taken of flood-plain mud, just five had PCB levels above residential clean-up standards.

General Electric says the readings were consistent with past years. GE is waiting for river levels to recede enough to begin a second phase of dredging. 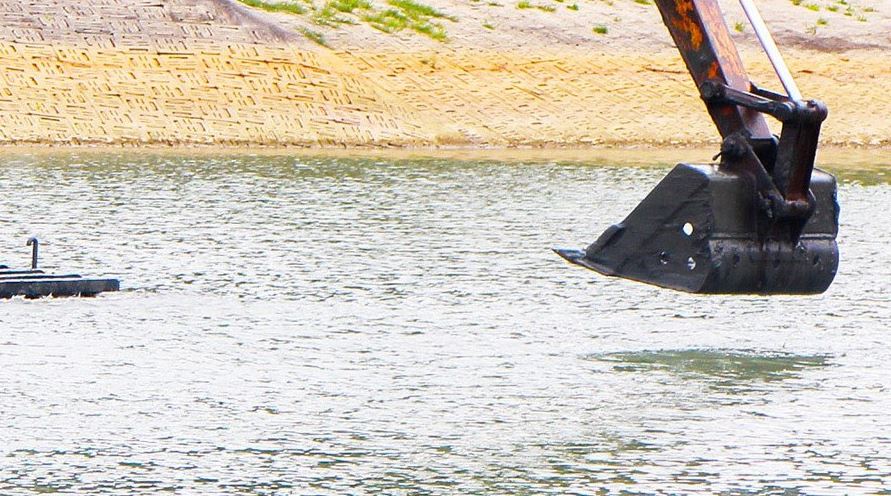