The Wide Angle Sonar Seafloor Profiler (WASSP) was chosen amongst a number of finalists as the winner of the Most Innovative International Product Award.

In choosing the winner, the judges said that although WASSP is a New Zealand designed and built product, ENL bravely chose to enter it in the highly competitive international category.

“This is probably because WASSP is already enjoying incredible international success and is currently being distributed in a number of countries by Japan’s Furuno Electric Co., Ltd.”

The judges were impressed that the product solved an existing problem and did so in a clever, innovative way that saves users both time and money.

Accepting the award, ENL CEO Gareth Hodson said the recognition from the New Zealand industry was an honour for the company.

“We are very proud to be recognised by our peers for our innovation and achievements, and it further proves that New Zealand marine company’s are world leaders in the industry,” says Mr Hodson.

Mr Hodson said it was also important to thank all the employees at ENL and the company’s global partners.

“I would like to thank all of our staff here at ENL and partners around the world for their effort and work they put into the company and our products. We are very proud to boast a ‘team’ environment here at ENL, this award is very much a reflection of that.”

Electronic Navigation Ltd has been a leader in the marine electronics industry for 60 years, and it was its experience in the deep sea fishing industry that identified a niche’ for an affordable multi-beam sonar. Having designed and manufactured WASSP at ENL’s headquarters in Westhaven, Auckland, the product has been exported globally since 2006 and has sold more than 350 units.

WASSP accurately profiles the water column and seafloor highlighting reefs, wrecks, fish schools, seafloor hardness changes and foreign objects in the water column or on the seafloor. The information is presented in user-friendly displays, all controlled via a mouse and stored on computer hard drive for future use.

WASSP Sales Manager, Greg Fletcher says it has traditionally been believed wide-angle multibeam sonar’s were too expensive for commercial fishing applications to be considered. WASSP has been specifically designed to provide skippers with all the functions and advantages of multi-beam sonar’s at a more affordable cost.

“We currently have WASSP units being installed on a 140m Trawler in Europe and a 7m Cray Fishing boat here in New Zealand, which clearly demonstrates how versatile the product is,” says Mr Fletcher.

Building on the recent success of WASSP internationally, the coming year will see ENL further develop the WASSP product range, delivering products to cater to the super yacht and sport fishing markets around the globe.

Founded in 1946, ENL is a privately owned company that has earned a solid reputation for genuine service, innovation and supplying quality marine electronic products, with over 60 years experience within the marine industry.

Through a comprehensive network of technical service dealers and recreational dealers, ENL excels at its traditional activity of providing nationwide distribution of marine electronics. 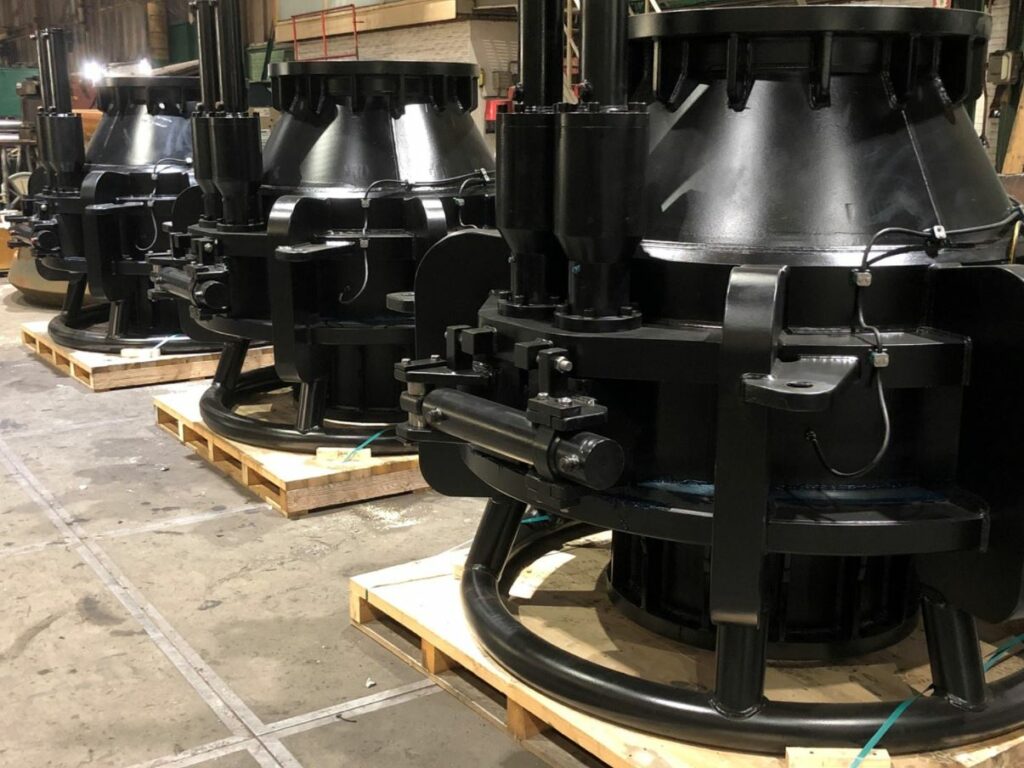