Congresswoman Barbara Lee helped the Port of Oakland reach a major funding milestone of nearly $350 million for harbor deepening and maintenance. Deeper vessel channels mean that the Port can remain globally competitive, support job retention and growth, and drive positive economic impact for the region, state and nation. Of the nearly $350 million, Congresswoman Lee has ensured that the Port received $242 million for harbor deepening and $103 million for maintenance dredging. The U.S. Army Corps of Engineers has already begun its annual maintenance dredging that keeps Oakland’s harbor navigable and at a depth of minus 50 feet.

“It is with great pride that I celebrate the milestone of nearly $350 million in federal funds awarded to the Port of Oakland for vital harbor dredging and maritime maintenance,” said Congresswoman Barbara Lee. “Investment in goods movement infrastructure is so central to ensuring that the Port continues to be a competitive player in the global marketplace. As we face rampant unemployment and unacceptable levels of poverty in Oakland and in cities across the country, the federal government must continue to support and invest in economic and job creating engines such as the Port.”

2,000 container ships call the Port of Oakland each year. Significant federal funding is required to enable the U.S. Army Corps of Engineers to maintain the Oakland channel at minus 50 feet.

“Maintaining the Port’s harbor at -50 feet is critical for the efficient movement of large containerships through the Oakland seaport. Congresswoman Barbara Lee has been a longtime champion in supporting harbor deepening, maintenance dredging, and environmental initiatives,” said Port Board First Vice President Gilda Gonzales. “She has been instrumental in helping the Port acquire nearly $350 million in funding for these initiatives and has also co-sponsored H.R. 104, which would ensure that Harbor Maintenance Tax collection is spent every year for dredging.”

“The Port of Oakland through its activities and those of our tenants supports more than 70,000 jobs in the region. Federal support for dredging is crucial because local jobs are dependent upon the flow of commerce,” said Port Executive Director Omar R. Benjamin. “The Port of Oakland is grateful to Congresswoman Lee for her efforts to ensure that Harbor Maintenance Tax funding is spent appropriately, which will positively impact our port and our region.”

About the Port of Oakland, CA, USA:

The Port of Oakland oversees the Oakland seaport, Oakland International Airport, and 20 miles of waterfront. The Oakland seaport is the fifth busiest container port in the U.S.; Oakland International Airport is the second largest San Francisco Bay Area airport offering over 300 daily passenger and cargo flights; and the Port’s real estate includes commercial developments such as Jack London Square and hundreds of acres of public parks and conservation areas. Together, through Port operations and those of its tenants and users, the Port supports nearly 70,000 jobs in the region and over 800,000 jobs across the United States. The Port of Oakland was established in 1927 and is an independent department of the City of Oakland. 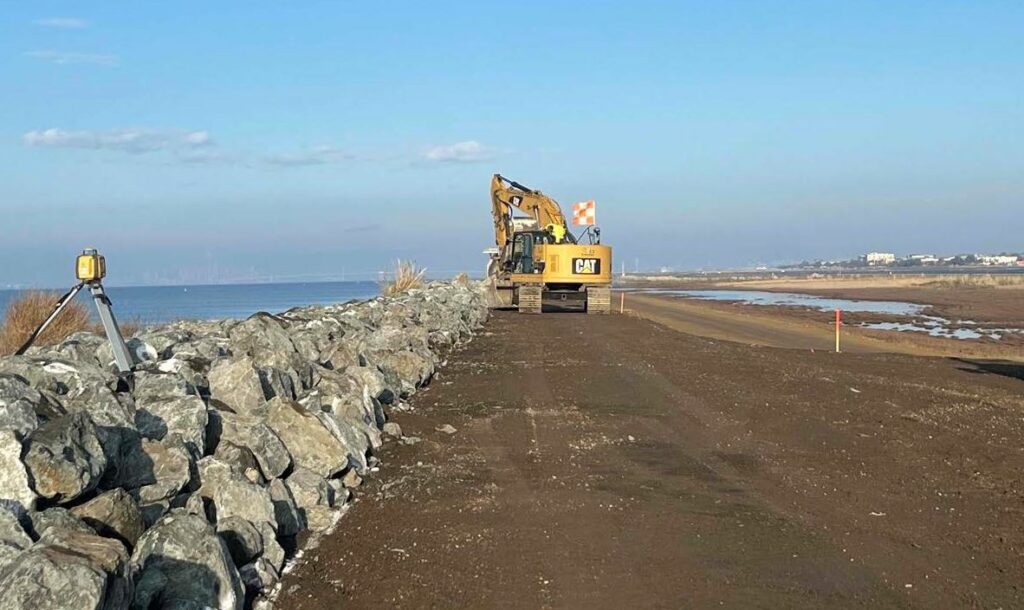