Great Lakes Dredge & Dock Corporation has announced that it will release its financial results for the three and nine months ended September 30, 2011 on Tuesday, November 1, 2011 at 7:00 a.m. C.D.T.

Great Lakes Dredge & Dock Corporation is the largest provider of dredging services in the United States and the only U.S. dredging company with significant international operations. The Company is also one of the largest U.S. providers of commercial and industrial demolition services primarily in the Northeast. Additionally, the Company owns a 50% interest in a marine sand mining operation in New Jersey which supplies sand and aggregate used for road and building construction.

Great Lakes employs over 150 degreed engineers, most specializing in civil and mechanical engineering, which contributes to its 121-year history of never failing to complete a marine project. Great Lakes has a disciplined training program for engineers which ensures experienced-based performance as they advance through Company operations. Great Lakes also owns and operates the largest and most diverse fleet in the U.S. industry, comprised of over 200 specialized dredging and support vessels. 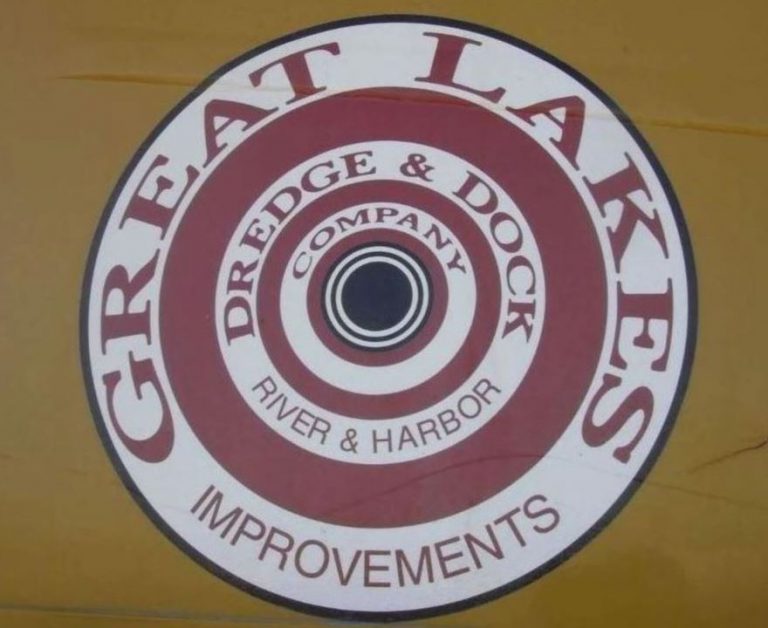