An IADC Best Paper Award for a Young Author under the age of 35 was presented to Bas Borsje at the CEDA Dredging Days in Rotterdam on November 11, 2011, for the paper “Biogeomorphological Interactions on a Nourished Tidal Flat: Lessons Learned from Building with Nature”.

Tidal flats are valuable habitats for different plants and animals, but unfortunately the total area of tidal flats is decreasing worldwide owing to various problems such as sea level rise, subsidence by gas extraction and erosion initiated by artificial constructions. Nourishing tidal flats might be a promising solution. The aim of this research was to estimate the impact both on the physical processes and the ecological system which were as yet unknown. In this paper the Ecoshape team describes the lessons learnt from a pilot nourishment executed at the Galgeplaat tidal flat in 2008 (Eastern Scheldt, The Netherlands). Bas Borsje was the lead author.

Bas is presently a Coastal Engineer at Deltares in Delft, The Netherlands, a member of the Faculty of Water Engineering & Management, University of Twente, Enschede, The Netherlands and a member of the EcoShape|Building with Nature team. He studied Civil Engineering and Management at the University of Twente, Enschede, The Netherlands graduating in 2006 cum laude with a master thesis on the modelling of biological influences on sediment dynamics. He conducted his master thesis at WL|Delft Hydraulics, Delft, The Netherlands. After graduation, Bas started working at WL|Delft Hydraulics. As of November 2009, he began his PhD research, while he kept working for WL|Delft Hydraulics, which merged into Deltares. The topic of his PhD research is modelling biogeomorphological interactions.

Each year at selected conferences, the International Association of Dredging Companies grants awards for the best papers written by younger authors. In each case the Conference Paper Committee is asked to recommend a prizewinner whose paper makes a significant contribution to the literature on dredging and related fields. The purpose of the IADC Award is “to stimulate the promotion of new ideas and encourage younger men and women in the dredging industry”. The winner of an IADC Award receives € 1,000 and a certificate of recognition and the paper may then be published in Terra et Aqua.

IADC stands for “International Association of Dredging Companies” and is the global umbrella organisation for contractors in the private dredging industry. As such IADC is dedicated to promoting the skills, integrity and reliability of its members, as well as the contributions of the dredging industry to worldwide prosperity in general. IADC has over one hundred main and associated members. Together they represent the forefront of the dredging industry. 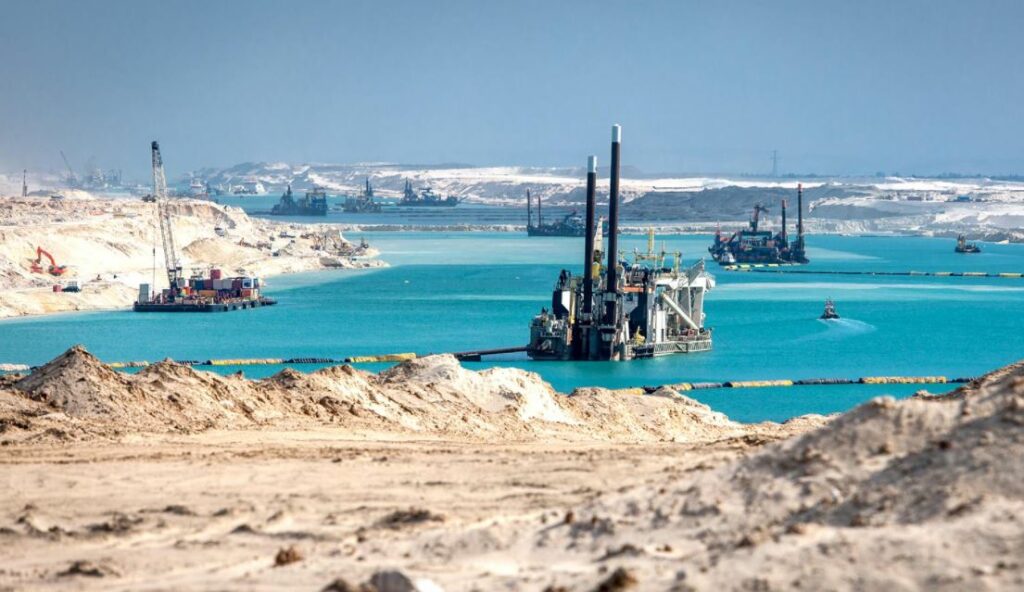