Senator Barbara Mikulski (D-Md.) this week was successful in securing $51.7 million for U.S. Army Corps of Engineers projects throughout Maryland in the fiscal year 2012 Energy and Water Development Appropriations bill.

Closer to home, the appropriations bill includes $700,000 for Assateague Island to be used for restoration efforts to protect the barrier island’s northern end. The bill also includes $1.5 million for the dredging of the upper portion of the Wicomico River near the port of Salisbury. Mikulski praised the bill for its environmental and economic benefits.

“This bill is a jobs bill,” she said. “This federal investment in the lives and livelihoods of those who depend on clean and open waterways to keep businesses open and keep Marylanders working.”

“Maryland’s communities want to do the right thing by the environment, but they can’t do it on their own,” Senator Mikulski said. “That’s why I have worked so hard to put money in the federal checkbook to create jobs, build communities and take care of our environment.” 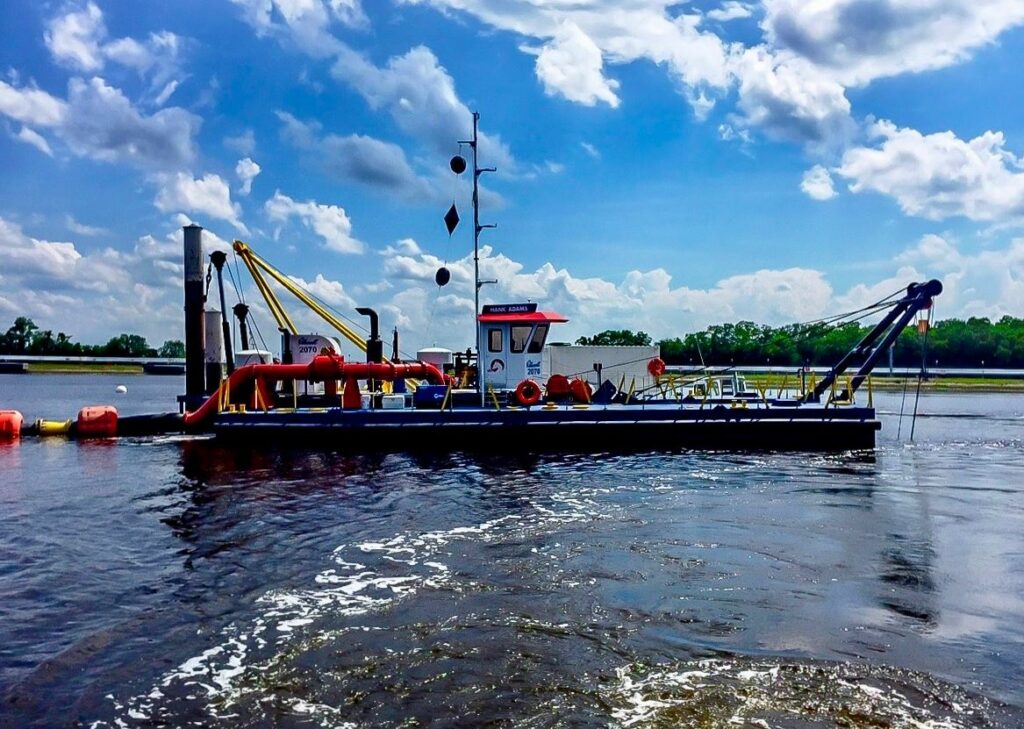