A global subsea engineering firm is working on a major North Sea contract worth in excess of £2million.

Rotech Subsea, which is headquartered in Aberdeen and owned by Norwegian firm Reef Subsea, is involved in a subsea excavation project with marine construction firm Red7Marine on what will be the UK’s largest operating wind farm.

The firm, which specialises in providing innovative engineering solutions for the oil and gas and renewable energy sectors, is carrying out post lay excavation work of power cables, including post trenching of cables, in the Greater Gabbard field off the Suffolk coast in the southern North Sea.

Through this extended project, Rotech Subsea has been showcasing the power of its tools in the renewables market.

Reef Subsea Chief Operating Officer, Tim Sheehan, said: “Securing the contract with Red7Marine was a massive achievement for the company. The project, which was very successful, gave us the chance to show the strength and controllability of our tools and demonstrate the proactive attitude of our personnel and support team.”

In the past 12 months, the company’s central region of UK and Europe has secured more than £8million worth of contracts, of which the majority has come through the renewables market.

Rotech Subsea was acquired by Reef Subsea in November and the deal ensures the firm now has one of theworld’s largest capabilities in seabed dredging and excavation services. The firm will now be known as Scanmudring-Rotech Subsea. 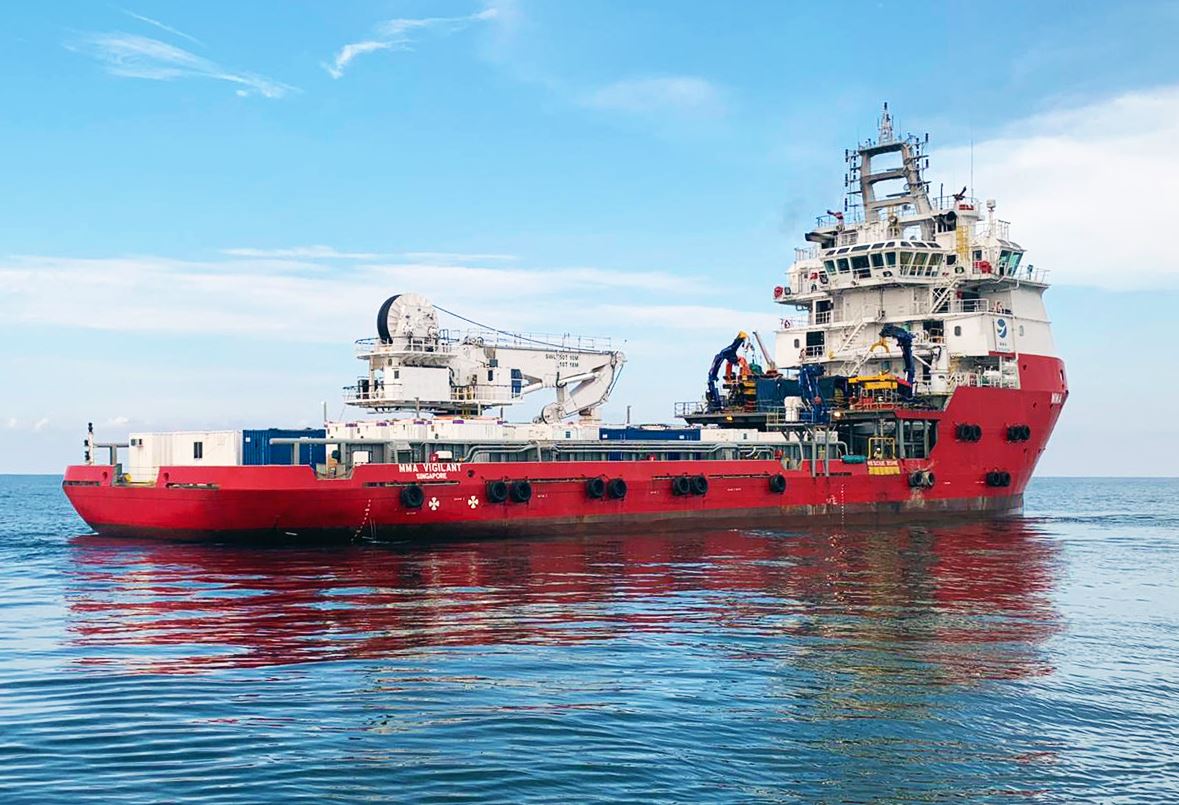