Her Worship, The Mayor of Conwy, Councillor Anne Roberts dodged the showers to preside over the naming ceremony of ‘The Little Orme’, the cutter suction dredger bought jointly by Quay Marinas and The Crown Estate to tackle siltation at Conwy Quays and Deganwy Quays Marinas.

The Mayor christened ‘The Little Orme’ with a bottle of champagne while being applauded by Quay Marinas’ Andrew Yates and Simon Haigh and The Crown Estate’s Roy Evans. The naming ceremony was also attended by pupils from nearby Aberconwy School some of whom will be carrying out a project on dredging at Conwy.

‘The Little Orme’ will also be available to carry out dredging work for third parties and this has already generated considerable interest. 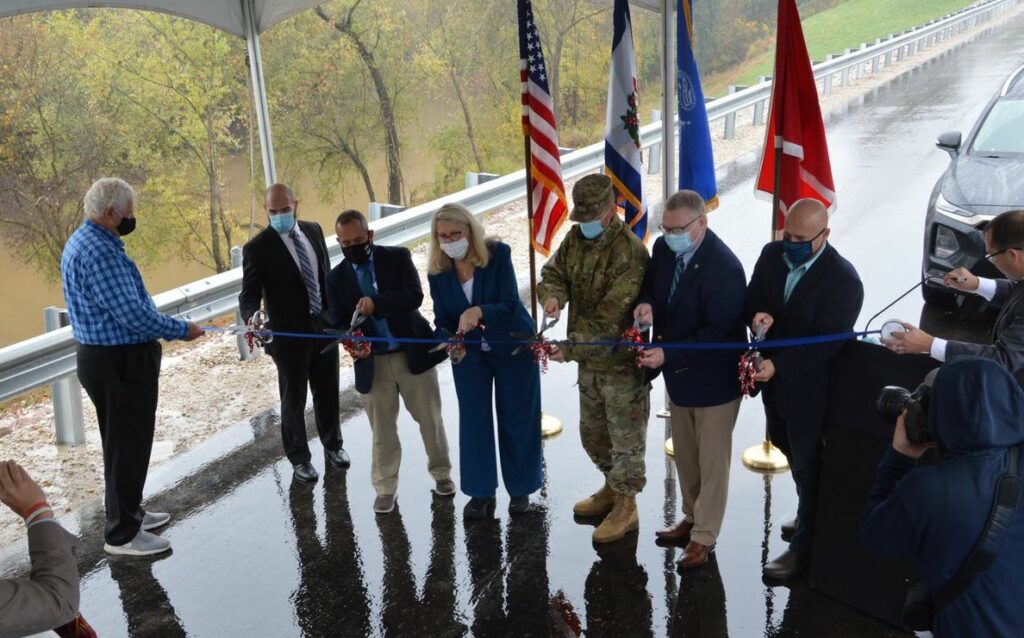