His Excellency Sultan Ahmed bin Sulayem, Chairman, DP World, underlined the importance of DP World Caucedo in serving the wider Caribbean region as a hub port as he concluded his tour of the company’s marine terminals in South America with a visit to the Dominican Republic terminal.

“DP World Caucedo is well positioned to serve the Caribbean region with its modern and sophisticated infrastructure and is a key hub for South American cargo. The recent expansion in handling capacity of the port is an indication of our confidence in the strength of the Dominican Republic’s economy, and fits with our strategy of focusing on fast emerging markets.

“DP World Caucedo is also strongly focused on security at the terminal. DP World Caucedo has achieved the independently audited ISO 28000 security management standard, and it participates in the US Container Security Initiative (CSI), with US Customs officials stationed at the port.”

DP World Caucedo is the Dominican Republic’s primary port located about 20km away from the Dominican capital Santo Domingo, with an International Airport and the recently developed Free Zone and Logistics centres close by.

DP World plans to embark upon expansion of the feeder capacity through the development of an additional feeder berth at the breakwater, the development timed with market demand. 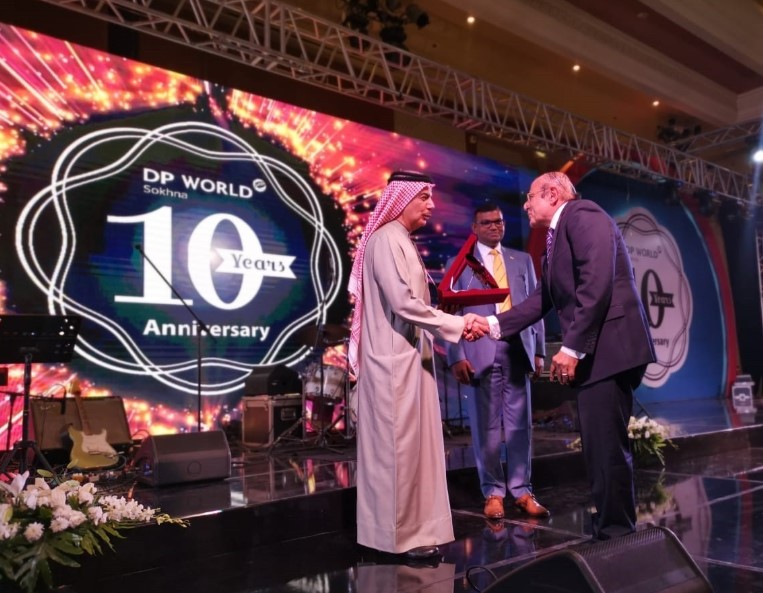