Developing a love and respect for the open seas came naturally to U.S. Army Corps of Engineers Galveston District’s Small Craft Operator Joe Vernier, a Galveston, Texas, native, who spent much of his youth recreating along and exploring the Gulf of Mexico. So it’s not any surprise that Vernier chose a career that would enable him to continue doing what he loves – spending time on the water.

“As a boat operator with the Galveston District, I work on the water daily, assisting district staff involved with dredging work and surveying,” said Vernier. “Surveying of both deep and shallow draft channels along the Texas coastline allows us to obtain information about channel conditions.”

In addition to his involvement with surveying of waterways, Vernier is responsible for the safety of both the crew and vessels, skills he perfected during his 28-year career in the Coast Guard working aboard boats from Honolulu to Curtis Bay, Md. Following his retirement from the Coast Guard in 2006, Vernier found himself residing in Michigan and wanting to return to the Texas coast.

“Just two days before we were leaving, I decided to search USA Jobs (the federal government’s employment website) and there was this opening in Galveston for a small craft operator,” Vernier said. “I found it odd because it was the first time in years I had searched the website. I knew right away that this was the job for me.”

Looking back on that auspicious day in Michigan when he decided to check USA Jobs, Vernier says he is still puzzled about how it turned out.

“I’m not sure why I searched the website that day in Michigan, but for some reason I did,” said Vernier. “I believe someone was watching over us.”

In a unique sequence of events that came full circle – a career choice that required Vernier to leave Galveston to pursue a military career on the water then, led him back to Galveston nearly 30 years later, donning a different uniform yet working for a military agency that requires him to be on the water – Vernier says he wouldn’t do anything differently.

Vernier is the father of four children and four grandchildren. In his free time, he enjoys spending time with his wife, tinkering around the house and transforming his garage into a Texas Longhorns man cave. 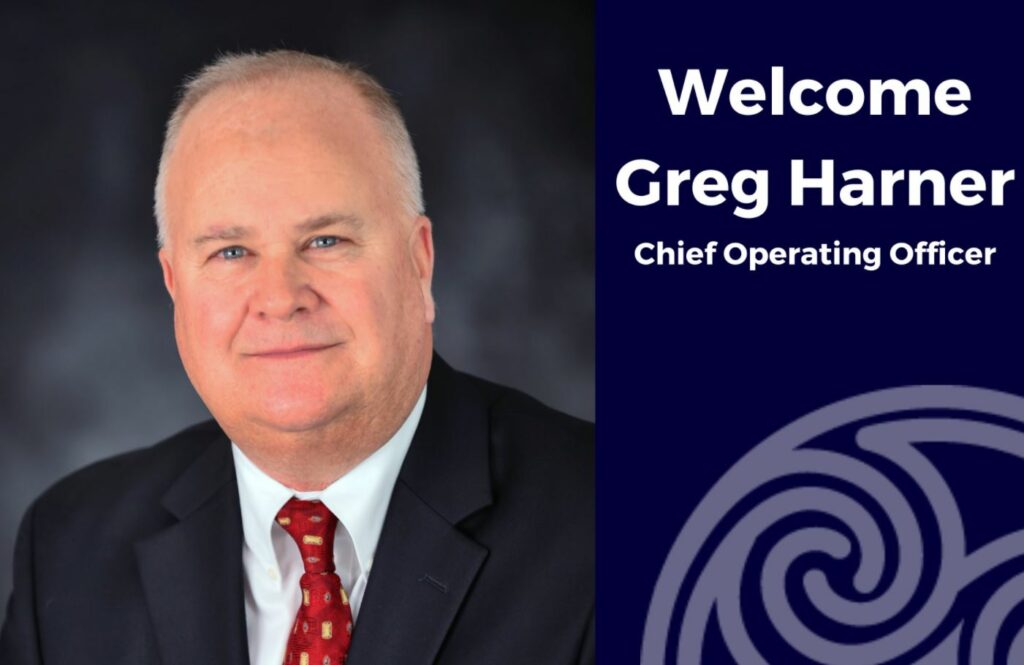