The Liberal Opposition is calling on the Weatherill Labor Government to immediately start dredging the narrows between Lake Alexandrina and Lake Albert to ensure the work is completed before the high flows coming down the Darling System reach the Lower Lakes.

The Liberal Opposition has been told by the NSW Department for Water that it expects at least 5000 gigalitres of water to pass through the Menindee Lakes system and into South Australia over the next few months.

“These high flows will give us a second chance to get it right with regard to the Lower Lakes and particularly Lake Albert,” Shadow Minister for Water, Mitch Williams said.

“This gives Premier Weatherill the chance to match his rhetoric with some action. The Premier continues to stand up and claim, as he did on the weekend, “we’ll accept nothing less than a healthy river” but it is very easy for him make grand statements. “Let’s see him take some positive action to ensure a positive outcome for South Australia.

“By doing the right thing and dredging the narrows, the State Government would send a much more positive message to the Murray Darling Basin Authority and upstream states than any grandstanding about a high court challenge.

“This gives Premier Weatherill an opportunity to demonstrate that he actually believes in what he says about the River Murray rather than being seen as simply another Mike Rann talking the talk,” concluded Williams. 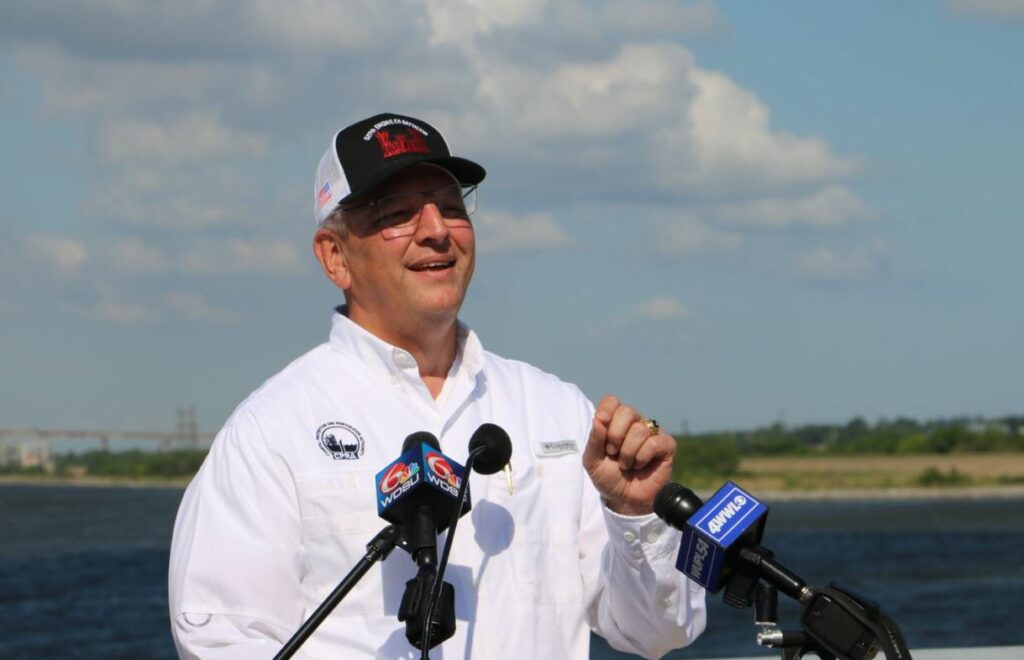