Anthony D Bates Partnership (ADBP), on behalf of the International Association of Dredging Companies (IADC), has completed a pilot presentation at the University of Plymouth on the 19th March to increase the awareness of the dredging industry, and its merits as a career path, among graduating engineers. The number of positions to be filled annually in the dredging industry to both sustain current workforces and ensure continued growth is substantial.

The presentation, conducted over an hour and a half, detailed the main aspects of the dredging industry, the potential career paths that can be followed and their benefits. There is substantial crossover of numerous college courses within the dredging industry including engineering courses such as civil, coastal, mechanical, marine and environmental engineering as well as geology, marine surveying, project management and environmental science courses. Not only do these presentations raise the profile of the dredging industry they also provide students with a viable career path, that they may not have considered previously, to pursue upon completion of their studies.

ADBP are an independent firm of consulting engineers specialising exclusively in dredging, coastal and harbour engineering since 1976 are ideally placed to promote the industry to university graduates from both the United Kingdom and Ireland. In conjunction with the lead organisation, the IADC, assistance was also provided by the Federation of Dredging Contractors (FDC) in the UK. Further pilot presentations are planned at four other Universities in UK and Ireland in November. 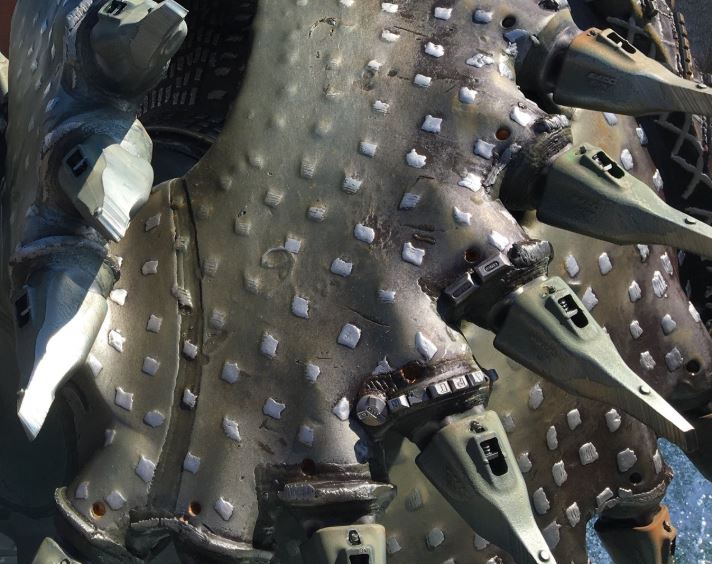