The U.S. Army Corps of Engineers awarded a $637,000 contract to an Upper Peninsula company to dredge harbors in Grand Haven and Holland to make way for commercial traffic,The Republic reports.

Dredging at Grand Haven and Holland is expected to commence in early April and be completed by mid-May. MCM will place the dredged material along the shoreline in Holland and near the shore in Grand Haven.

The Detroit district of the U.S. Army Corps of Engineers maintains a navigation system that includes 94 harbors and the Great Lakes Connecting Channels that join lakes Superior, Michigan, Huron and Erie. 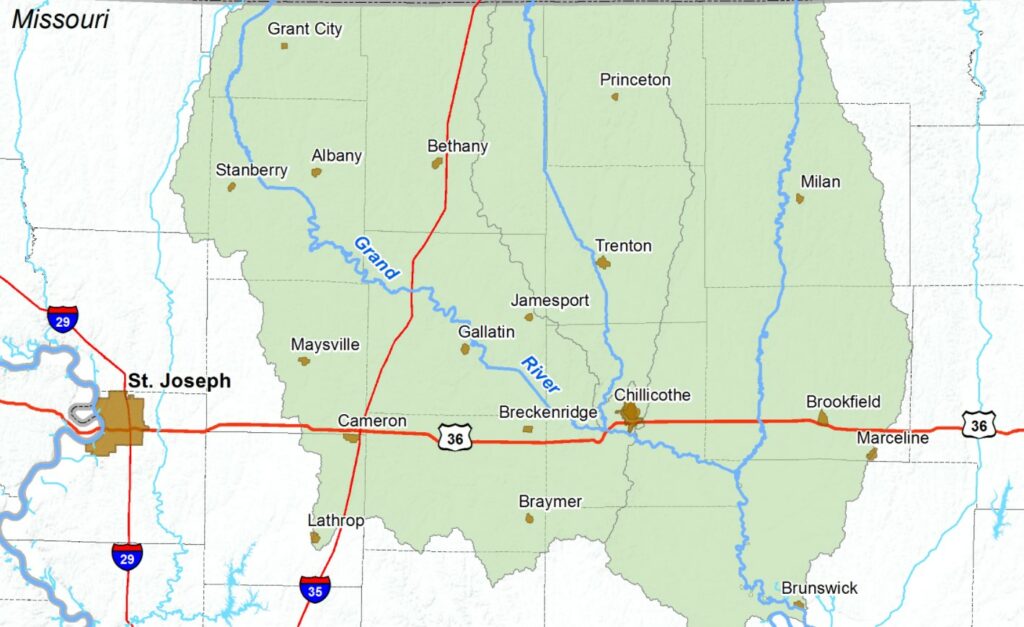