Bellingham Marine recently finished the works it was performing on the Bellport’s Lido Yacht Anchorage & Drystack in California. The renovation works included the removal and replacement of a section of the docks.

Along with the renovation, another project was executed. This project involved large scale dredging of the Rhine Channel.

More than 90,000 cubic yards of dirt full of toxic chemicals was moved after the removal of docks in July, according to Trade Only.

After the dredging project was completed in November, the company started the planned works for the Newport Beach marina’s docks. The docks were improved so their life span could be extended.

On April 3, the marina received their final approval from the fire department. 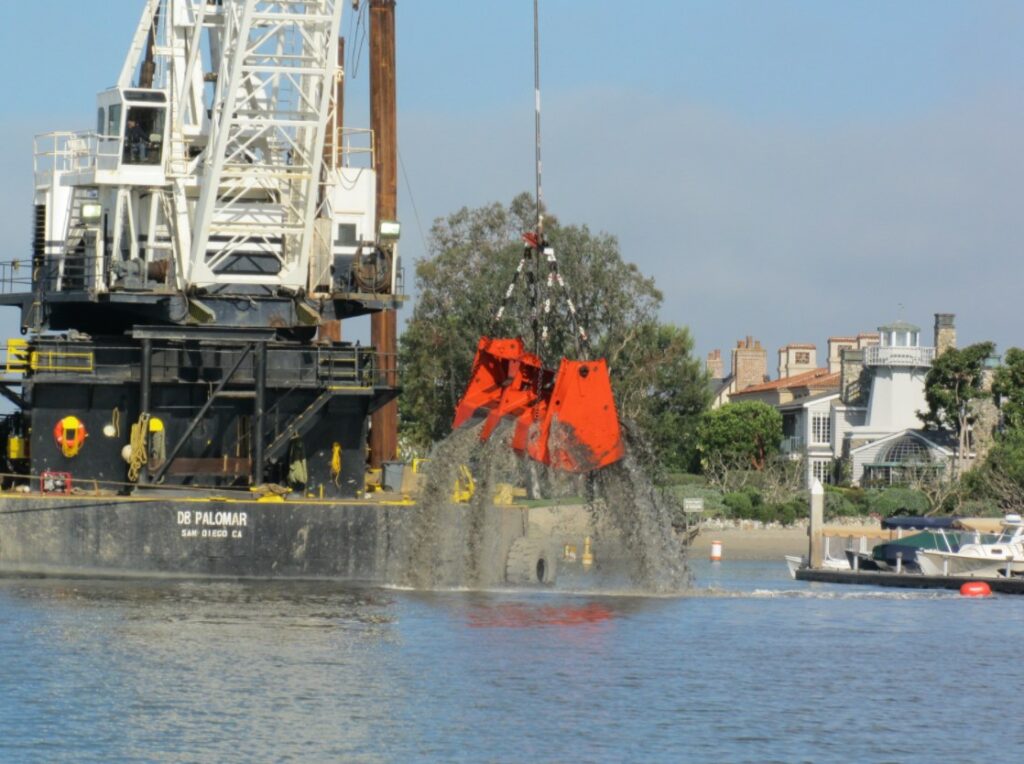