The Panama Canal Authority will host its first-ever best practices Engineering and Infrastructure Congress. Convening this Congress is an effort to share best practices and detailed, practical, hands-on experience related to managing a significant infrastructure project. Engineering experts from 10 countries will meet in Panama to exchange the latest tendencies and experiences in the industry at the international level.

Occurring April 18-20, 2012 in Panama City, Panama, the congress will gather world-renowned experts in the fields of geotechnical, electrical, structural and civil engineering. In addition, it will showcase infrastructure projects from around the world and update attendees on the progress of the Canal Expansion Program.

The Panama Canal 2012 International Engineering and Infrastructure Congress will provide updated information on all of the elements of expansion, including the financing of the program. Twelve tracks comprised of topics such as engineering best practices, world infrastructure projects and future engineering trends will round out the agenda for the first two days.

Steven L. Stockton will speak about Managing Mega-Infrastructure Projects. Stockton serves as the Director of Civil Works, Headquarters, U.S. Army Corps of Engineers, Washington, D.C. In this position he is responsible for managing and directing the policy development, programming, planning, design, construction, emergency response, operation, and maintenance activities of the Army Civil Works Program, a $5 billion annual program of water and related land resources of the United States. He also serves as Chairman of the U.S. Section Permanent Engineering Board for the U.S.-Canada Columbia River Treaty, and is a Governor on the World Water Council Board of Governors.

Mr. Fredric S. Berger will present the challenges of building the asphalt ribbon of Afghanistan. His four decade commitment to and involvement in sustainable economic development began in Nigeria in 1972. Since then, Mr. Berger´s involvement with development work, primarily in the transport sector, has spanned all four LDC continents and includes technical contributions to or active supervision of projects in some 70 countries. Mr. Berger became Chairman of The Louis Berger Group, Inc. (LBG) in 2007, the same year he was honored by the American Society of Civil Engineers with their OPAL award. He holds a BA in Economics from Tufts University and a Masters in Civil Engineering from the Massachusetts Institute of Technology. He is licensed as a professional engineer in the District of Columbia and eight states.

On April 20, 2012 the Panama Canal Authority will invite participants to visit the Canal expansion sites and see the work firsthand.

“For 97 years, the Panama Canal has served as a pathway for major world commodities. With the completion of the waterway’s expansion, it will become a game-changer in world trade dynamics,” said Mr. Alemán Zubieta. “This is a fundamental project of global importance. Expansion will change the way in which the world trades, increase the advantages of the route and reaffirm our commitment to the interoceanic waterway.”

Expansion involves building a new lane of traffic along the waterway through the construction of a new set of locks, which will allow more traffic and double Canal capacity. Expansion will tighten the global supply chain and help get goods to market faster, thus saving time and money for both producers and consumers. 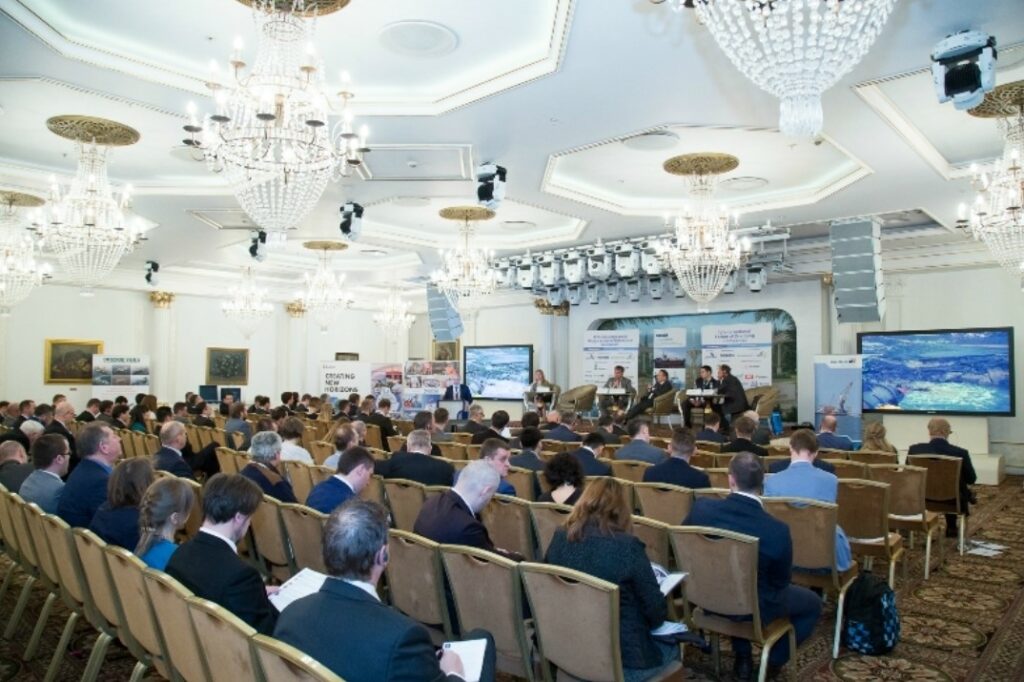