The town officials said that the sediment buildup in the Lake Worth Lagoon is hampering navigation and could threaten property values on and near Everglades Island, according to the Palm Beach Daily News.

Also, the town is asking the Florida Inland Navigation District to share the cost of dredging channels in the area to a depth of 6 feet below the low water mark, so navigation is fully restored.

Paul Brazil, the Public Works Director, said: “It will benefit all boaters and adjacent property owners, some of whom have docks.”

“We have neglected the lagoon area,” Councilman Robert Wildrick said. “We need to protect both sides of the island. Our most expensive real estate is in the lagoon area, near Everglades Island. That water there is filling up.”

The cost of the actual dredging — and percentage of reimbursement from FIND for that — won’t be known for a while, Brazil said. The work wouldn’t occur until late next year or 2014. 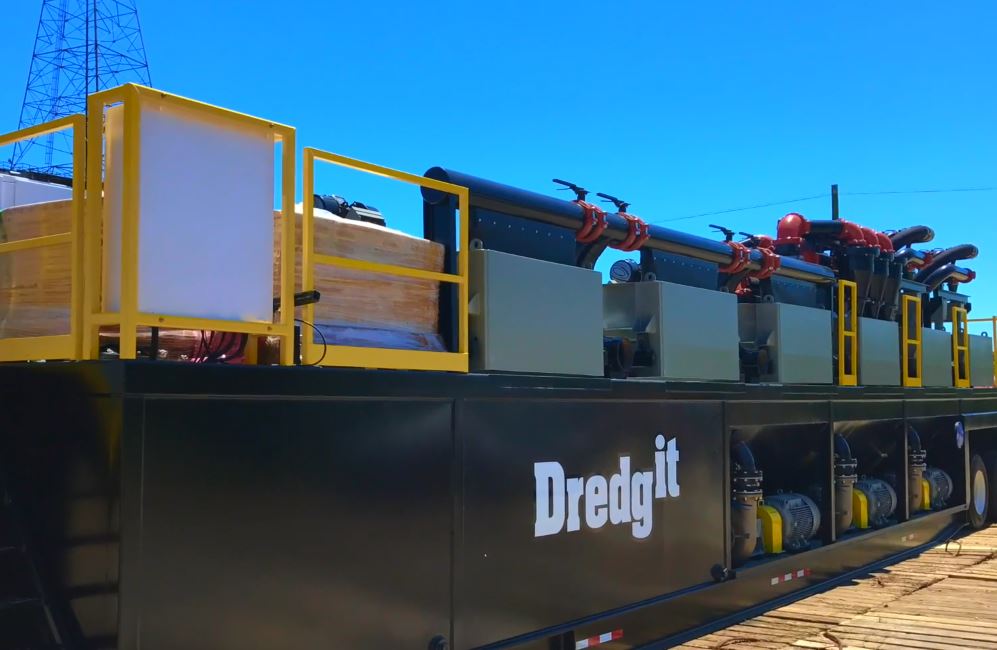