Mr Jac.G. van Oord, member of the Supervisory Board and former CEO, has been invested as Officer in the Order of Oranje-Nassau.

The Royal Honour was presented to him today in The Hague by Mr M.J.M. Verhagen, Minister of Economic Affairs, Agriculture and Innovation.

From 1995 until his retirement in 2008, Mr Van Oord was Chairman of the Board of Management. In 2003, under his leadership, Van Oord ACZ and Ballast Ham Dredging were merged, which transformed the company into one of the largest marine engineering companies in the world.

His reputation, expertise and great involvement were reasons why Mr Van Oord was asked to join the Dutch New Delta committee (2007) and to become the figurehead of the Dutch Top Team Water (2011). Mr Van Oord has held many social positions and still continues to do so. 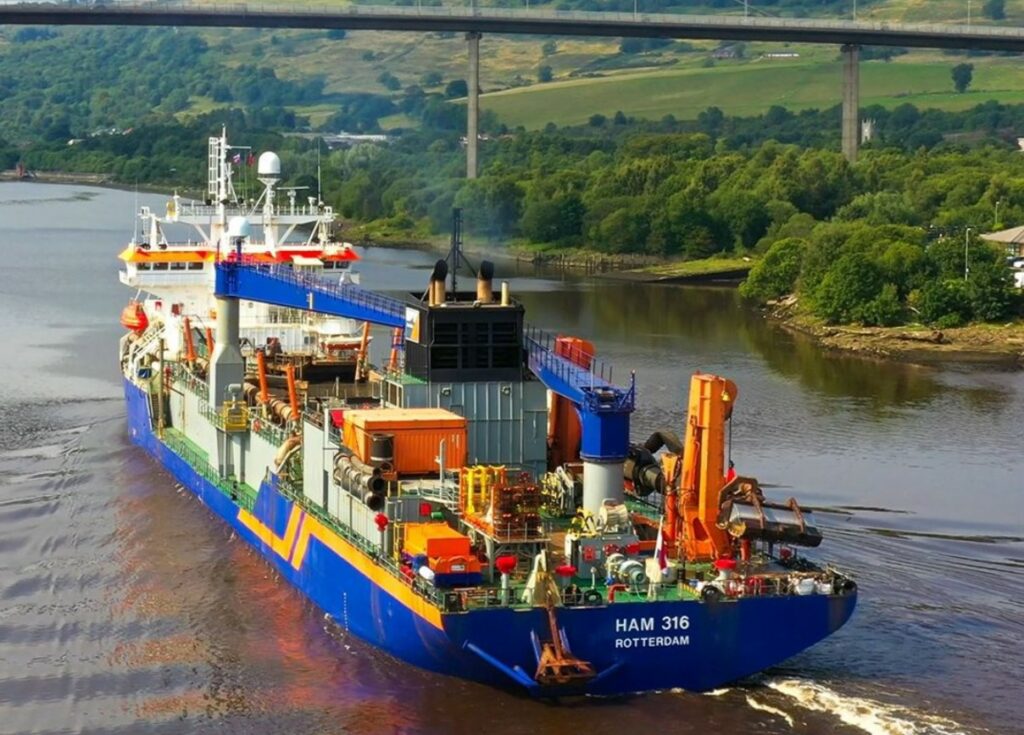