The Missouri River is threatened by outdated flood management practices that compromise public safety and river health. The once wide Missouri, with extensive floodplains and shallow water areas, has been harnessed into a series of massive reservoirs on the upper river and a narrow, deep channel on the lower river. The channelization has made flood damages worse, putting communities at higher risk. Levees and dams can no longer be the only line of defense. Restoration of the Missouri’s floodplains and wetlands, which absorb and store floodwater, must play a critical role in the next century of flood management.

“League members want to see riverine habitats restored on portions of the Missouri River enabling fish and wildlife populations to become self-sustaining. This will result in a healthier river system that will provide wide-ranging benefits, including increased flood control, to all people in the Missouri River basin,” said Paul Lepisto, Regional Conservation Coordinator with the Izaak Walton League of America.

“Working to return the Missouri River to a healthy and functioning state, conservation organizations are thankful that the flood that citizens suffered June, July, and August of 2011 did not cost dozens of lives. And we are thankful that Missouri River basin residents now recognize the limits of levees, the narrow channel, and the reservoir system,” said Jim Redmond, Conservation Chair of the Northwest Iowa Group of the Sierra Club. “Whatever infrastructure the engineers have provided us, the river needs functioning floodways, wetlands, grasslands, and floodplain to achieve the risk reduction so vital in the climate change era.” 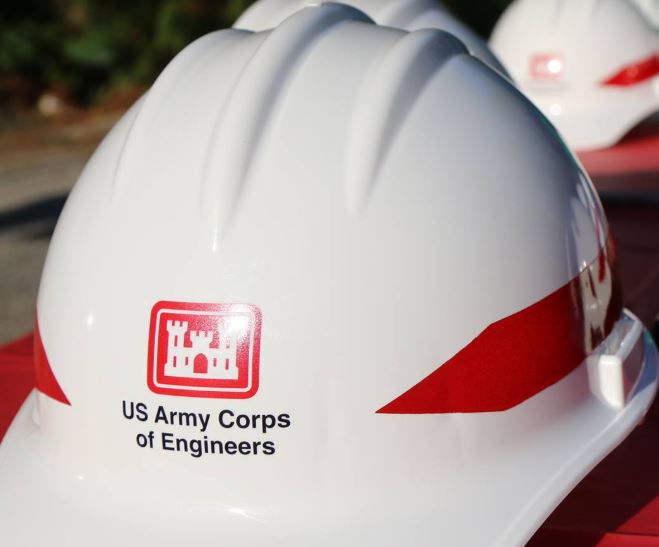