“This is certainly the first time CMIT has crossed the important benchmark of 40 crane moves per hour, and we believe we are the first container terminal in Vietnam to have done so”, commented Steen Davidsen, CMIT’s General Director. “We also believe our berth productivity of 183 moves per hour using just 5 Ship-To-Shore cranes sets a new benchmark for Vietnam” he added.

“Terminal berth productivity is a critical cost driver for all shipping lines, and high berth productivity translates directly into significant bunker cost savings for us”, commented Peter Smidt-Nielsen, General Director of Maersk Line, Vietnam. “Achieving the levels of productivity being delivered to Maersk Line by CMIT is quite remarkable – and particularly so for a terminal that has been operational for just fourteen months. We are delighted and offer our warmest congratulations to the operational team at CMIT” he added.

CMIT handled its first vessel on March 30, 2011 and since that time has welcomed 151 vessel calls, handling over 351,000 TEU of export and import containers to and from Vietnam’s major trading partners in Europe, North America and Asia. 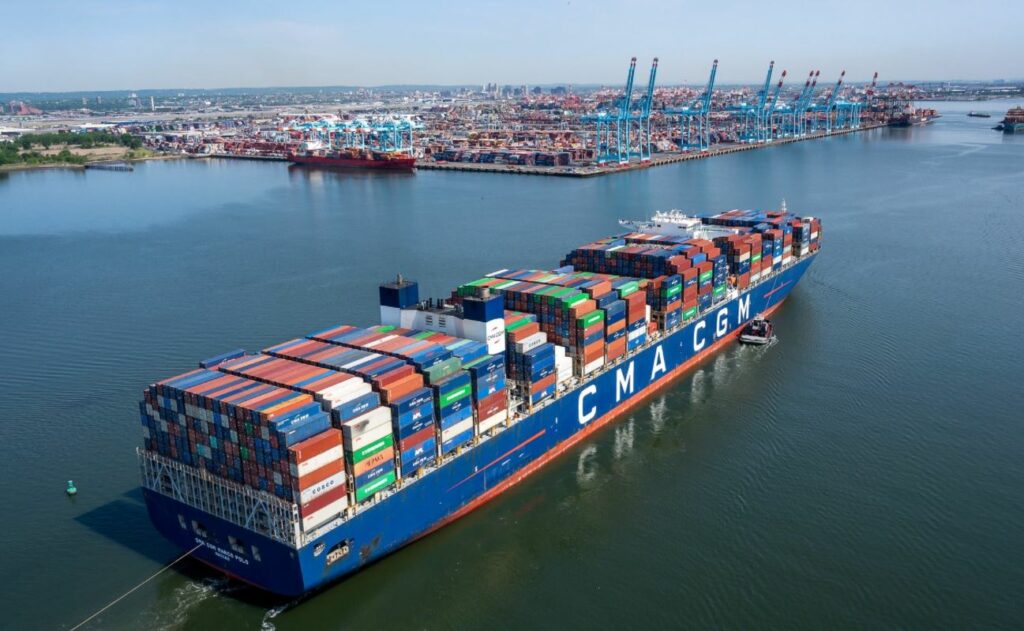