The bill also includes the RESTORE Act, legislation introduced by Sen. Landrieu to dedicate 80 percent of BP penalties paid under the Clean Water Act to Gulf States to restore coastal ecosystems and rebuild local economies damaged by the 2010 Deepwater Horizon oil spill. This legislation passed the House and Senate today and is expected to be signed into law by the President shortly.

“This is a historic moment for our region. The Gulf Coast states and our coastal residents and businesses should be very proud of Congressional action today. The RESTORE Act directs that 80 percent of the penalty money be invested along the Gulf Coast where the injury occurred when the Deepwater Horizon blew up more than two years ago. These funds will help jumpstart, in a significant way, coastal restoration in Louisiana. We have the science, the plan and the will, and all we needed was the money ¬– let’s get started,” Sen. Landrieu said. “We are particularly grateful to Sen. Barbara Boxer for her leadership and tireless advocacy, without which this bill would never have been possible. We are also thankful for the commitment and support of a broad range of environmental, wildlife and business groups throughout the Gulf.

“In addition to RESTORE, the transportation bill will jumpstart 420 projects in our state, getting our engineers and construction workers back on the job building our highways, maintaining our roads, and operating our mass transit,” Sen. Landrieu said.

“I commend Congressman Charles Boustany for his leadership on the RAMP Act and for his work securing language in the transportation bill acknowledging Congress’ support for fully investing in our ports and waterways. The RAMP Act is extremely important for the proper maintenance of Louisiana’s ports, which are crucial for our trade and economic growth. As a member of the Senate Appropriations Committee, I will continue working toward fully utilizing Harbor Maintenance Trust Fund dollars for their intended purpose,” Sen. Landrieu said. 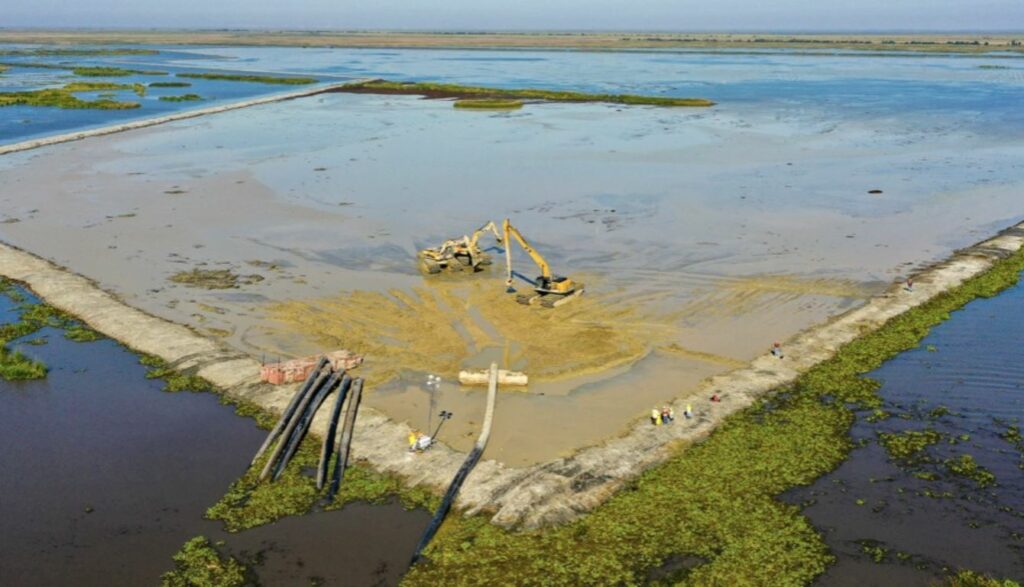