The two vessels sank Thursday morning in Lake Huron off the shoreline of Lakeport State Beach. The cause of the accident is unknown, and the Coast Guard is investigating.

The Captain of the Port Coast Guard Capt. Jeff Ogden, commander Coast Guard Sector Detroit, approved the salvage plan Friday afternoon. MCM Marine, of Sault Ste. Marie and owner of the sunken barge and tug, is also a qualified salvage company and will be managing the salvage operations under the coordination of U.S. Coast Guard Marine Inspectors.

The clean-up and salvage crews are working diligently to complete the process and allow residents and visitors to resume normal activities along Lake Huron.

Early this morning a 150-ton crane barge arrived from Sault Ste. Marie as the lead operational resource in salvage efforts. The salvage efforts of the tug Madison and dredge barge Arthur J are on-going, but there is no set timeframe to complete the salvage.

As part of the clean up efforts over the last three days, Marine Pollution Control and Coast Guard personnel have been walking the beaches and cleaning up debris that has washed ashore from the sunken vessels.

After further assessment, the St. Clair County Health Department has reopened all Great Lakes beaches, with the exception of the following which will continue to remain closed as a precaution: Washington Street Beach in Lakeport, Mich.; Lakeport Park – Day Use Recreational Area; Metcalf Road Beach in Burtchville, Mich.; and Fort Gratiot County Park in Fort Gratiot, Mich. Those residents living from Burtch Road to Metcalf Road are also advised to avoid swimming in those areas as a precautionary health measure. Monitoring will continue and further updates will be released when available. 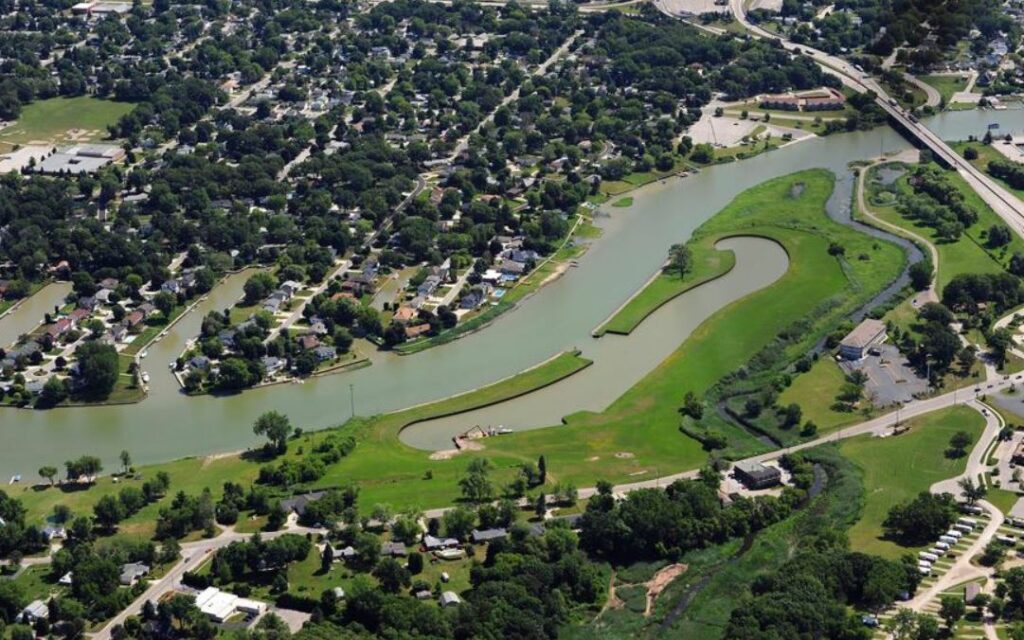