The Manila Times reports that Sen. Francis “Chiz” Escudero wants private sector to help solve the worsening flood problem in Metro Manila and other parts of the country.

He said the government and the private sector should get their acts together to solve the perennial flood problem.

“The task of solving the flood problem cannot be the responsibility of just one entity. We can earmark billions of pesos for dredging and other anti-flood activities, but it will not solve the problem,” he said.

According to the Manila Times, Escudero said government agencies such as the Department of Environment and Natural Resources (DENR), Metropolitan Manila Development Authority (MMDA) and the Department of Public Works and Highways (DPWH) will have to work more closely with the private sector, including individuals, companies and NGOs, in hammering out an action plan to address flooding. 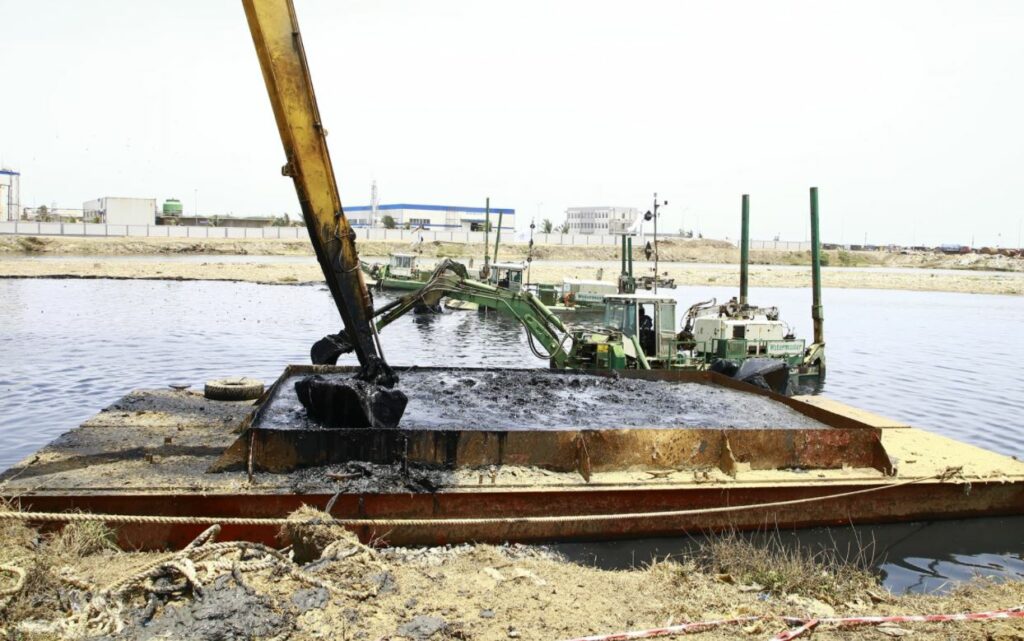