Yesterday, the city approved the emergency dredging of the channel leading out from the Sanibel Marina, and if everything goes well, the boaters using canals on the east side of Sanibel will soon have easier access to the Gulf.

“Every winter, usually by February or March, is when it really starts to build up,” said Capt. Chris Mart, of the Shadow Fox.

“We draw 5 and 1/2 feet of water, and in the past, we’ve had problems when that shoals in. There’s no way of us even leaving the dock,” he added.

According to winknews.com, the funds for this dredging project are coming from the city’s reserves.

The bidding process is still underway, but the Public Works says it could be complete within the next few weeks. 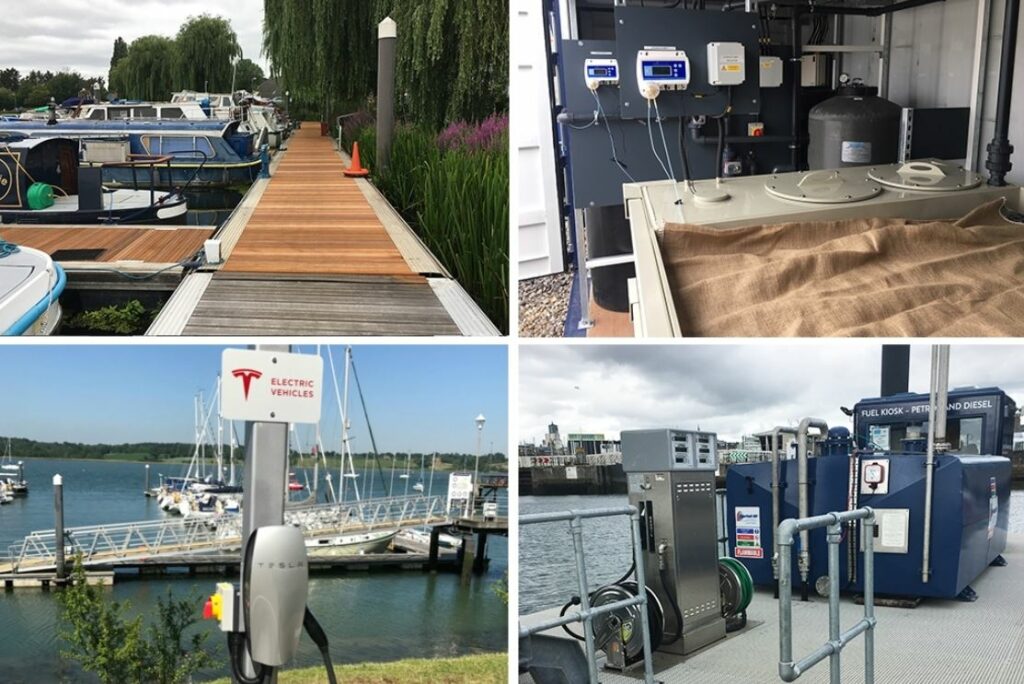