The Council for Economic Planning and Development (CEPD) of the ROC approved a US$2.2 billion expansion plan on August 6th for Taiwan’s international ports.

According to TIPC’s 5-year development program, much of the investment will be used in the upgrade of port infrastructure, including US$1.69 billion (NT$50.7 billion) for current projects and a further US$510 million (NT$15.3 billion) for future projects.

Some US$0.3 billion, for instance, will be spent on building international cruise terminal, the second-phase of Intercontinental Container Terminal of Kaohsiung Port, and South Star Land Development project (in Kaohsiung port).

“We will continue to invest on our facilities to attract business and tourists.” said TIPC official. The project will be a major step for long term development by extending port facilities and increasing operation capabilities.

TIPC is also set to double the annual passenger arrivals for cruise ships to 1.3 million in five years, up from last year’s 630,000 and striving for attracting the transshipment business from Mainland China’s second-tier cities to Kaohsiung Port.

The port of Taipei will carry out land reclamation and dredging operation while Taichung port will build three bulk/general cargo terminals, public warehouse facilities and one multipurpose terminal. 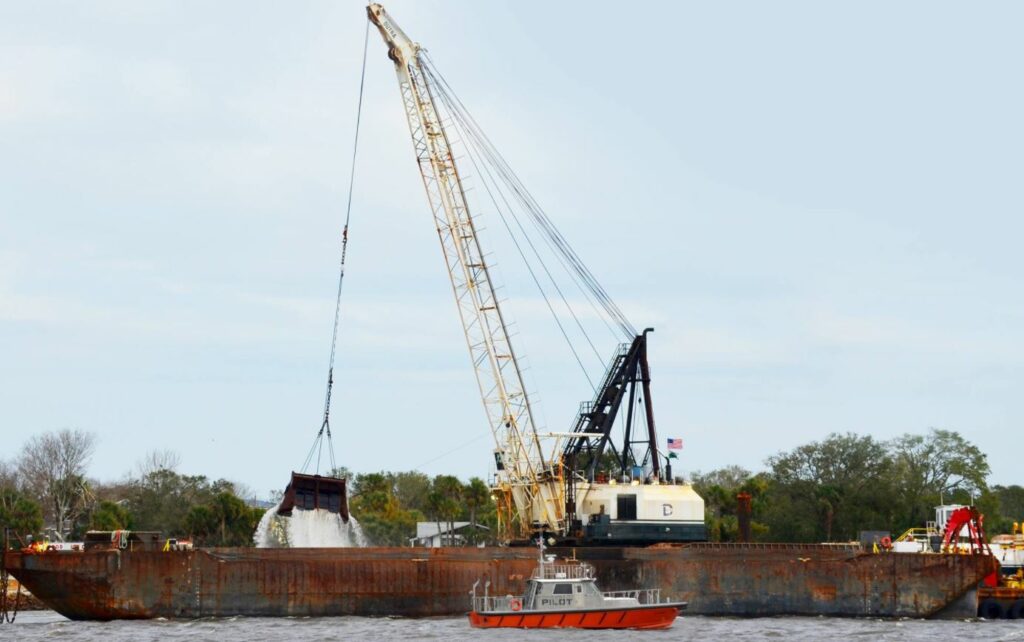