Colorado Lagoon is located on Appian Way between Colorado Street and Park Avenue.

Harbor Commissioner Doug Drummond joined Mayor Bob Foster and other VIPs on Thursday to announce the completion of the restoration and invite the public to the Saturday Grand Reopening.

The City of Long Beach is re-opening Colorado Lagoon after an extensive project to dredge approximately 63,000 cubic yards of contaminated sediment from the tidal water body. Water quality at Colorado Lagoon has increased dramatically in recent years due to the significant investment in one of the area’s only coastal salt marsh lagoons.

The Colorado Lagoon is a coastal resource historically enjoyed by residents throughout Southern California for its calm waters, estuarine habitat, and for recreational features. 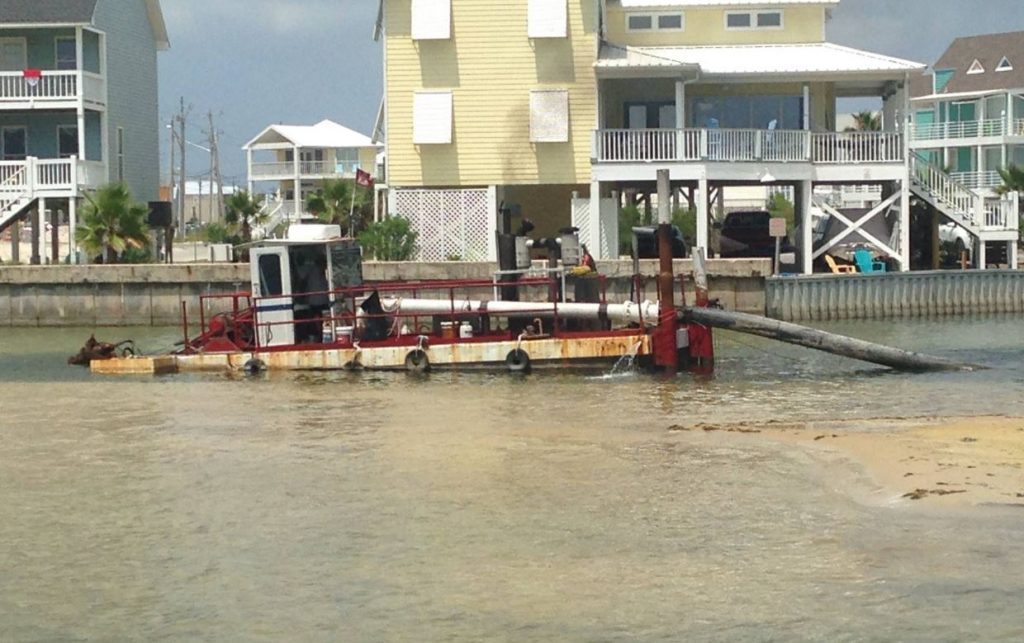