According to gmnews.com, the Shadow Lake dredging project is still without a contractor.

The Middletown Township Committee announced at its August 20 meeting that all six of the responsive bids received were being rejected.

“So the process now is that we are going to review the specs to make sure there was nothing that may have caused the bids to be higher than anticipated,” he concluded. 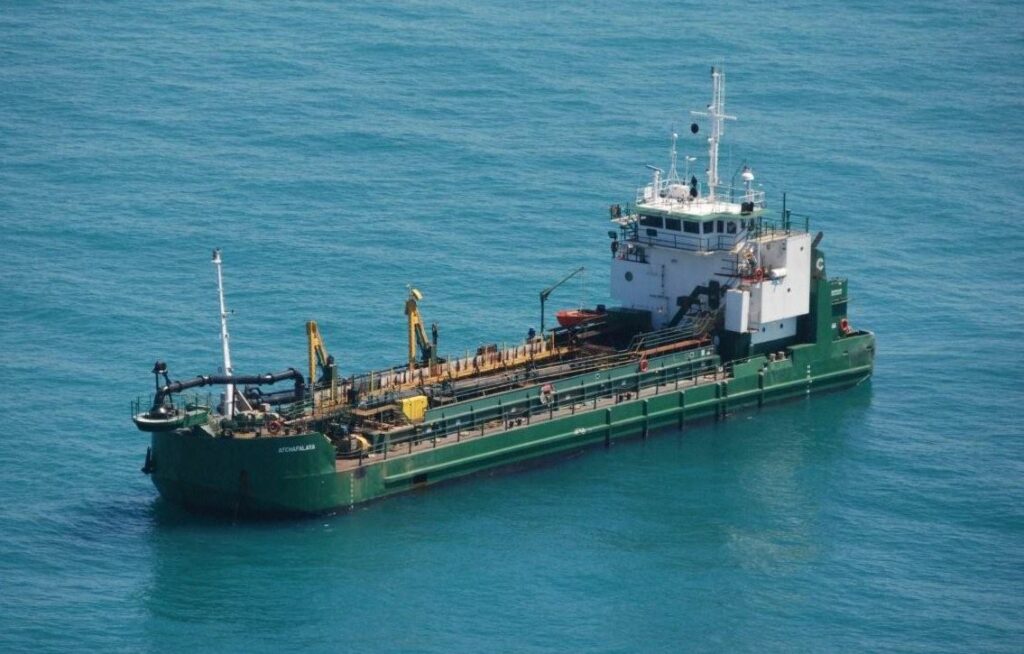