On 26 and 27 August, two test dikes at the IJkdijk location Bad Nieuweschans in Groningen, the Netherlands collapsed entirely according to plan. Both dikes collapsed because of microstability, where water forces its way into the body of the dike. The dike then softens and shifts at the dike toe (at the bottom).

Commissioned by the IJkdijk foundation, Deltares has supervised this large-scale experiment, in which fifteen companies and five international universities (from China, Taiwan and the United States among others) are participating.

The IJkdijk experiments focus on the use of very advanced sensor technology and measuring and analysing systems. To this end, the test dike has been equipped with a large number of sensors and measuring instruments. The experiment will test their predictive value when forecasting the dike’s condition under normal and extreme circumstances. Sensor monitoring supplements traditional visual dike inspections.

During this experiment, which will be continued in September, it will be examined to what extent the sensors are able to determine and predict the behaviour of the dike when the failure mechanisms piping, macrostability and microstability occur. For this purpose, high water situations will be simulated. Once the tests have been completed, all data will be analysed.

The experiments with the IJkdijk have been conducted since 2007 by the IJkdijk Foundation, which includes, alongside Deltares, N.V. NOM, STOWA, Sensor Universe, TNO and the Dutch private sector. The IJkdijk Foundation is the pioneer in the use of advanced sensor technology for dike monitoring and so there is global interest in the developments here. The IJkdijk programme will continue until late 2014. 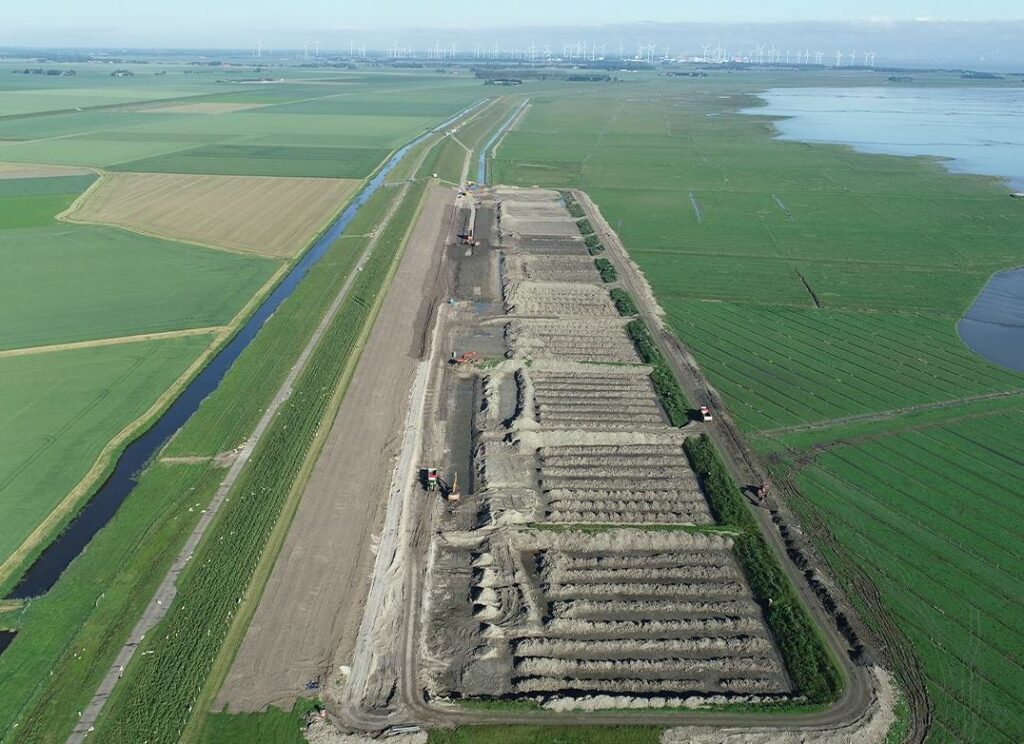