Project management, consultancy and engineering service provider Royal HaskoningDHV has been commissioned by NL Agency to study the 18 km long Agua Blanca dike near Cali in Colombia. The dike protects Colombia’s third-largest city against flooding from the nearby Cauca River, but is very old.

Colombia was hit by severe flooding in 2010 and in 2011. President Santos personally called upon the Dutch ambassador in Colombia, Mrs. M.S. Kappeyne van de Coppello, to help mobilise assistance to find lasting solutions. Top priority was given to the dike near Cali, which had been able to protect the city during the recent floods.

The Agua Blanca dike was built in the late 1950s and early 1960s to make the surrounding land suitable for agriculture. Over the years the area has become urbanized and immediately behind the dike there is now the Agua Blanca district with 700,000 inhabitants. The area also houses a water treatment plant that supplies sixty percent of Cali with drinking water.

The contract has been split into two phases. Hans Leenen, senior consultant at Royal HaskoningDHV, said: ‘Flooding would have a severe impact on the area. Our first step will be to examine how much protection the dike actually provides and, based on the outcome, we will suggest short-term measures. Once we have a good picture of the protection the dike currently provides we will be able to say what needs to be done to create a higher level of security and to indicate the scale of investment required.’

In phase 2, Royal HaskoningDHV will put forward recommendations for how Colombia can protect Cali over the longer haul against high water.

Leenen said: ‘The government will need to go for an investment in a certain level of flood defences, with an associated reduction of economic damage, possibly combined with investing in other remedies. These might include an early warning system to alert the population to impending floods.’

The contract will culminate in a report that sets out recommendations, training courses for local water managers and a presentation organized for President Santos. Royal HaskoningDHV expects to complete the project at year-end 2012.

This project is one of the strategic water projects being undertaken under the Colombian Netherlands Water Partnership in which the Netherlands wants to share knowledge and expertise. NL Agency, a specialized agency of the Ministry of Economic Affairs, Agriculture and Innovation, farms out contracts in the Dutch water sector.

Recently, a consortium consisting of Deltares, Royal HaskoningDHV and HKV, working under the stewardship of the Dutch Ministry of Infrastructure and the Environment, presented recommendations for protecting the La Mojana area against flooding, again from the Cauca River, but much further to the north. 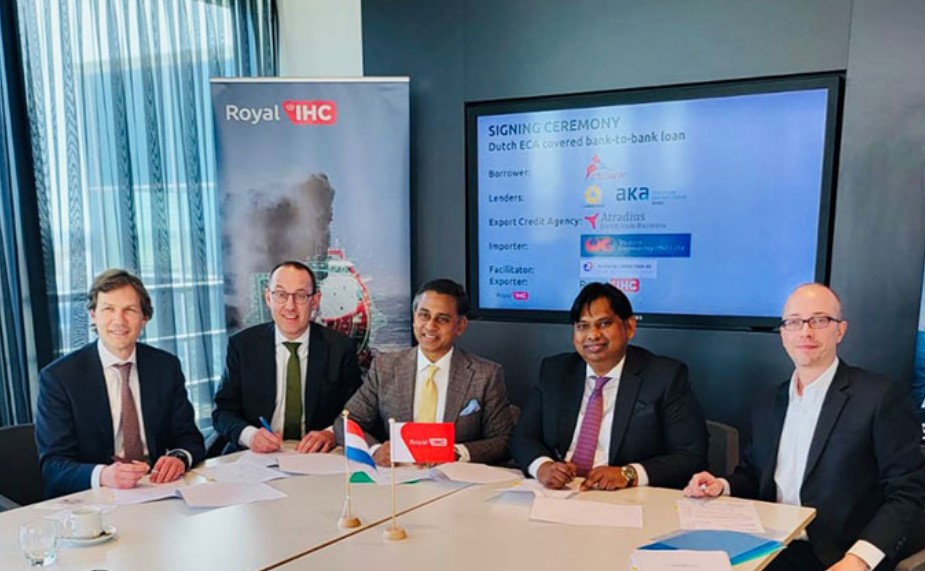