According to Zawya Dow Jones, this work will begin in the third week of September and should be completed in seven months time.

Van Oord International will be “using prime quality sand on the eastern and the western edges of the Palm Jumeirah’s trunk, as well as handle the re-profiling of the water edge along (some of) the Palm Jumeirah island’s fronds,” reports Zawya Dow Jones. 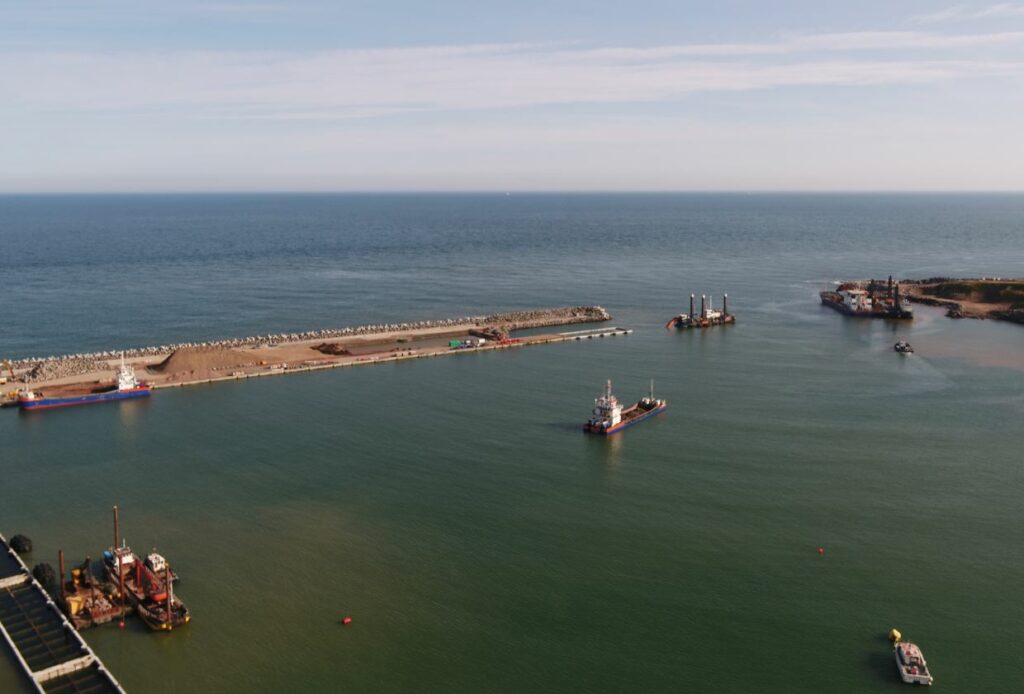