Advertisement
Back to overview
Home Dredging Today UK: Liverpool 2 to Get Contractor Soon

UK: Liverpool 2 to Get Contractor Soon

According to insidermedia.com, a principal contractor will be named this week on a major redevelopment project at Port Seaforth in Liverpool.

This project, called the Liverpool 2, will consist of the construction of an in-river container terminal to handle post panamax vessels and is due to be completed mid-2015.

Insidermedia.com reports that the Liverpool 2 project is part of the wider Atlantic Gateway project focussed on revitalising the corridor connecting Liverpool, Manchester and surrounding towns. 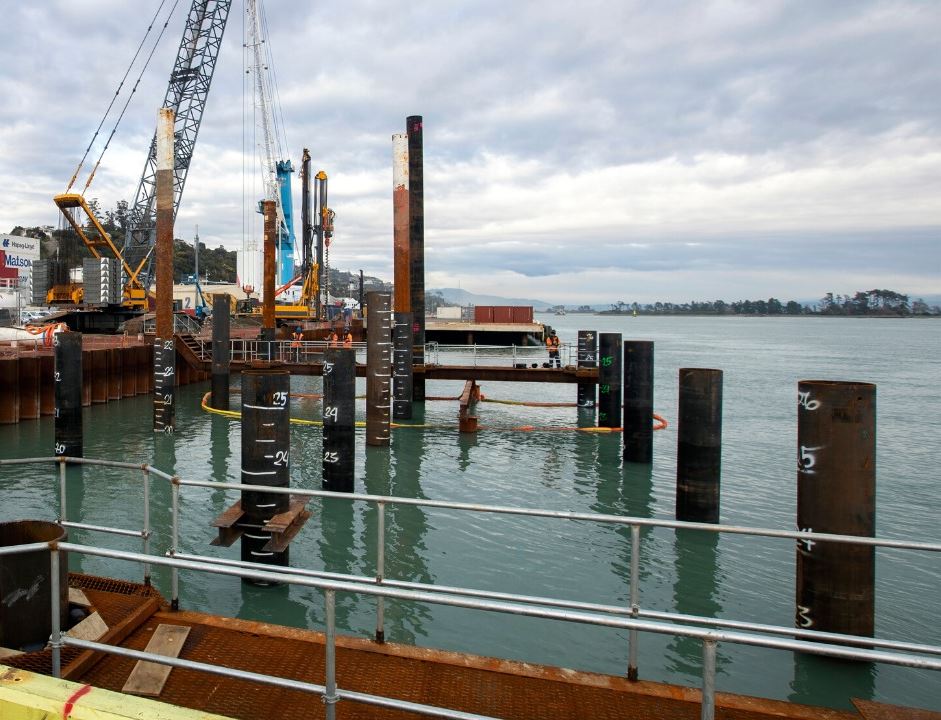