The plan is aimed at advancing port development and creating jobs. It builds on Mr. Clarke’s years of experience working with the community, government and port stakeholders to obtain results that have already contributed millions of economic development dollars to C.B.R.M.

In keeping with his promise to lead a municipal government that will consult and collaborate in order to achieve the best possible outcomes, Mr. Clarke announced that as mayor, at the first meeting of council following the election, he will request a motion be passed that would require any decisions related to the port and port-related development to be approved by two-thirds of council.

“I will also work with council to provide the community, port stakeholders and partners with the most transparent, factual and current information possible by posting all reports, studies and other information related to port development on the C.B.R.M. website and making the same available at city hall,” said Mr. Clarke. “This will ensure an open dialogue that will allow us to achieve consensus on a port structure that works, creates jobs and attracts new investment.”

Mr. Clarke’s plan also calls for a two-day community port summit in November, which would be open to the public, port stakeholders and government partners and streamed live online for those who are unable to attend.

Mr. Clarke promised that as mayor, he will champion the ongoing efforts to achieve an ocean container terminal; expand economic opportunities to increase commercial traffic through Marine Atlantic; foster relationships to realize benefits from the national shipbuilding strategy; and pursue the extension of the Sydney Marine Terminal pier in order to solidify the Port of Sydney’s position as an international cruise ship destination of choice.

“We already have a world-class port to build on, and as mayor, I will consult and collaborate in order to facilitate the right type of development that will create jobs and business opportunities and enhance our amenities.” 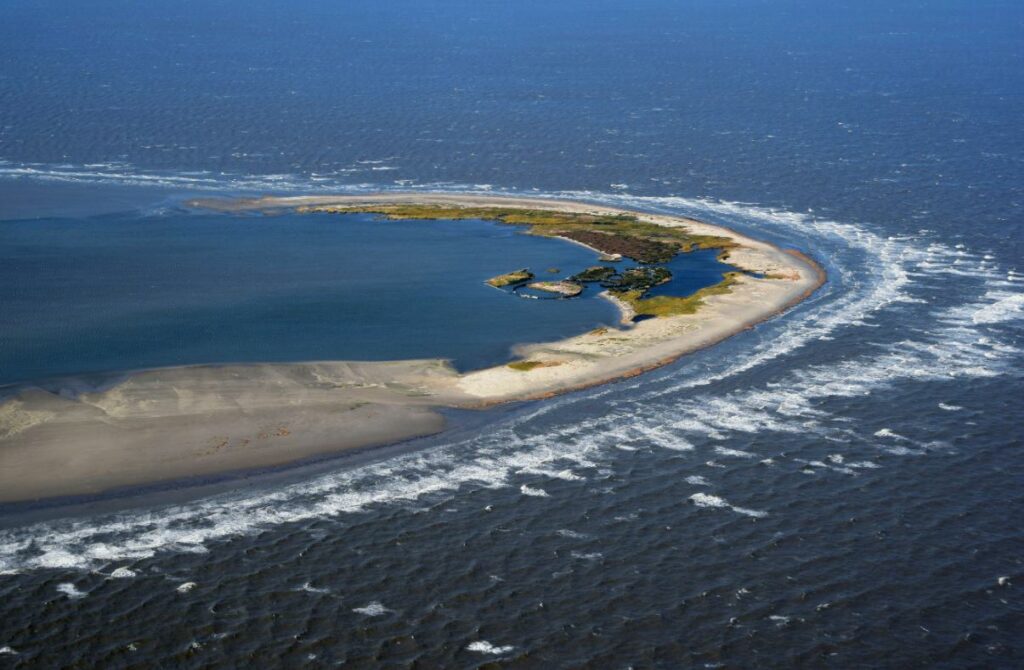