Waterways Ireland has announced planned closures of the waterways for the winter of 2012-2013.

Tullamore: The canal in Tullamore is scheduled to be closed from 5th November 2012 to 4th March 2013 to facilitate the construction of three footbridges and a boardwalk by Tullamore Town Council.

Rathangan: The canal may be closed in Rathangan for dredging from January 2013 – dates to be confirmed.

Spencer Dock, Newcomen Bridge: There will be no further lifts of the Newcomen railway bridge until the 2013 boating season. 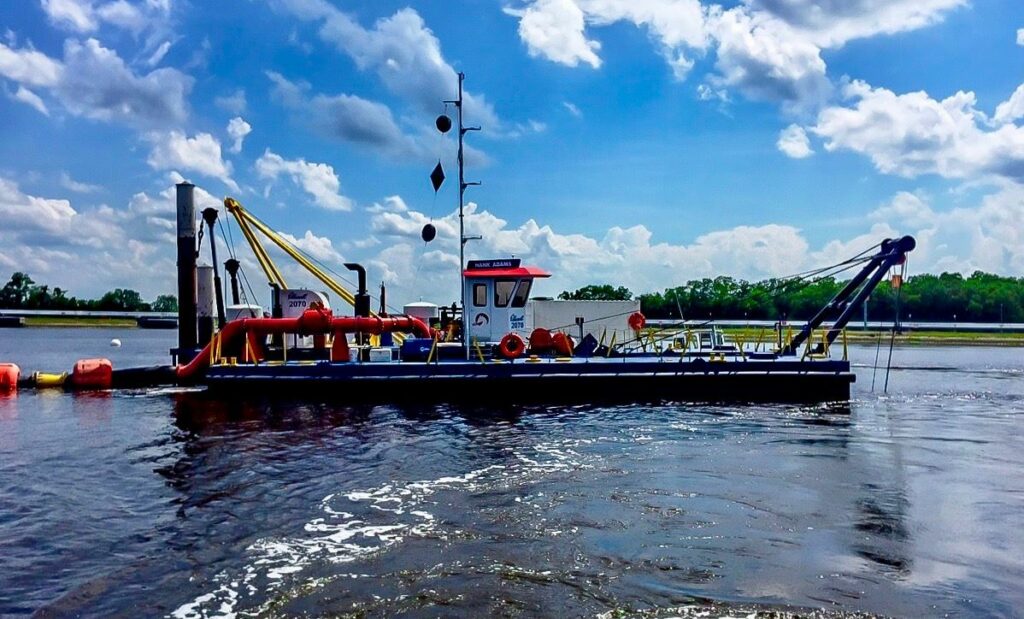