Maritime industry leaders from Oman will head to Seatrade Middle East Maritime (SMEM) 2012 next month as the country’s key northern port of Sohar confidently moves ahead with its ambitious expansion plans.

With investments exceeding $14bn and one of the largest port development projects in the world, the port of Sohar, along with the Sohar Free Zone, have teamed up in a bid to promote business opportunities as both facilities undergo expansion, with the port facility a hub for chemical trading.

“Sohar Port has benefited from increased fiscal support from an Oman government, keen to capitalise on the country’s strategic location and the potential economic windfall that could realise, including a boost for Omani employment,” said Chris Hayman, Chairman of Seatrade, the organisers of Seatrade Middle East Maritime 2012, which will provide a focused showcase for the Omani port.

This has been prompted by regional economic recovery resulting in an increase in the handling of steel and gas-related products, as well as the launch of a new liquid terminal jetty operation.

2011 was also an important year for dry bulk through puts with the launch of new production line facilities. Jindal Shadeed Steel went into full production in 2011 and Brazilian mining giant Vale, which now has its regional headquarters in Sohar has commissioned its first production line.

Commenting on the benefits that the increased growth of the port and free zone would bring to the local area, Sohar Port CEO, Andre Toet said at a public-private sector meeting earlier this year, “Oman has not been hit so much by the global recession, as many other countries.”

Representatives from Oman Drydock Company – including Sheikh Khalil Al-Salmi, Deputy CEO, Oman Drydock Company, who will be speaking at the Seatrade opening conference keynote session – along with Sohar Port and key government representatives will showcase wider development plans for the sector, which has been further boosted by news that the government has upped 2013 budget spending on infrastructure – including ports – by 10%.

Seatrade Middle East Maritime 2012, is the premier regional maritime event. The sixth edition of the exhibition and conference will be held in Dubai from November 27-29, at the Dubai World Trade Centre.

The biennial event is set to welcome a high profile audience of regional and international experts for three days of business, discussion and networking covering industry operations and topical issues from commercial marine to offshore, ports, piracy and energy services.

In Oman’s southern coast port of Salalah, a key distribution location for the growing markets of East Africa, India and the Middle East, demand from international corporations looking to set up operations has begun to accelerate as increased co-operation between the port, free zone and airport – which will open a new terminal in 2014 – offers a multi-layered synergistic hub connecting Oman to the world.

“The Port of Salalah, combined with the Salalah Free Zone and Salalah Airport, form an ideal location for the value-add and distribution services that we have launched this year under the umbrella brand the Salalah Hub,” said Port of Salalah CEO, Peter Ford.

A number of major agreements for both the port and the free zone have also been signed this year, with global players including US Gypsum, DHL and Spanish logistics company Algraposa, incentivised by the world class container port and expansion of the general cargo terminal in progress. The expectation is that there will be substantial growth in cargo volumes and local job creation with these top companies taking advantage of Oman’s best hub infrastructure. 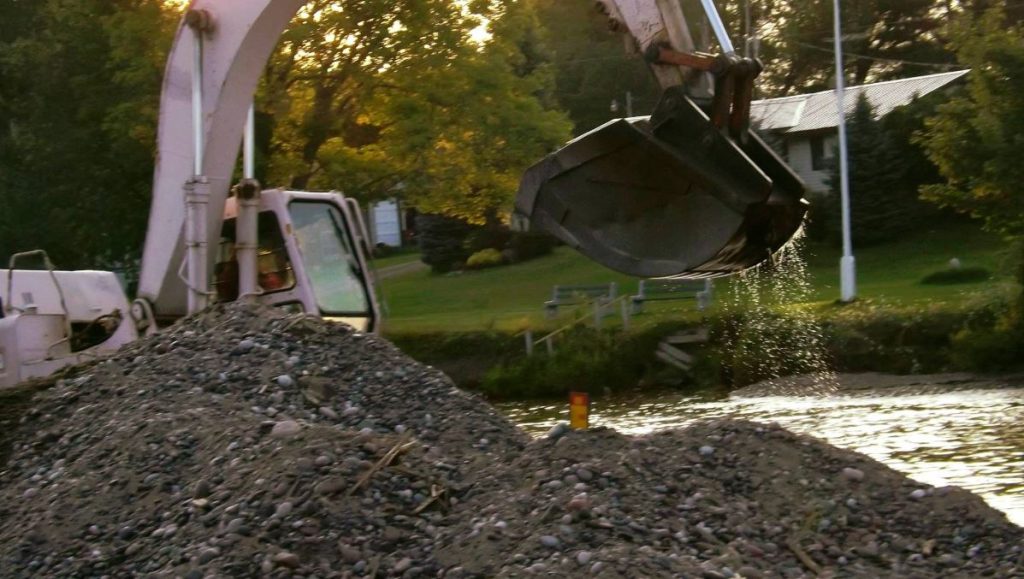