Trade and the make or break issues impacting its growth were the focus of a transport and logistics roundtable discussion hosted by DP World this week to contribute to the World Economic Forum Global Agenda Council meetings currently being held in Dubai.

In a lively debate under the umbrella theme of “Challenges Facing Trade and Transportation in the Middle East”, more than 30 senior representatives of shipping lines, logistics providers, cargo handlers, the World Economic Forum (WEF) and DP World discussed the pressing issues impacting trade, particularly in the Middle East, with findings presented to the Council as it draws up the blueprint for the World Economic Forum Summit in Davos, Switzerland, in January 2013.

“Some very deep concerns were expressed during the discussion, not just about issues directly related to the region, but also those more widely related to global trade. The on-going economic volatility in developed markets is causing a shift in traditional trade patterns from east-west trade in the northern hemisphere markets to east-west trade in southern, emerging markets. This will have important implications far into the future.

“In addition, the group also highlighted the huge impact of major events here in the region such as the Dubai Expo bid, FIFA World Cup in Qatar, trends for larger ships, more focus on home markets in the short term, the need for sustainability, and their various impacts on the supply chain. I am delighted by the level of participation and clarity of thought brought to bear on the issues, which will actively contribute to the work of the Global Agenda Council.”

Other key findings of the Roundtable included:

• Globalisation will continue but at a slower rate

The transport and logistics round table was one of a series of similar events covering other sectors of the global economy as the Council gathers best practice and thinking for WEF leadership in advance of the Davos summit. 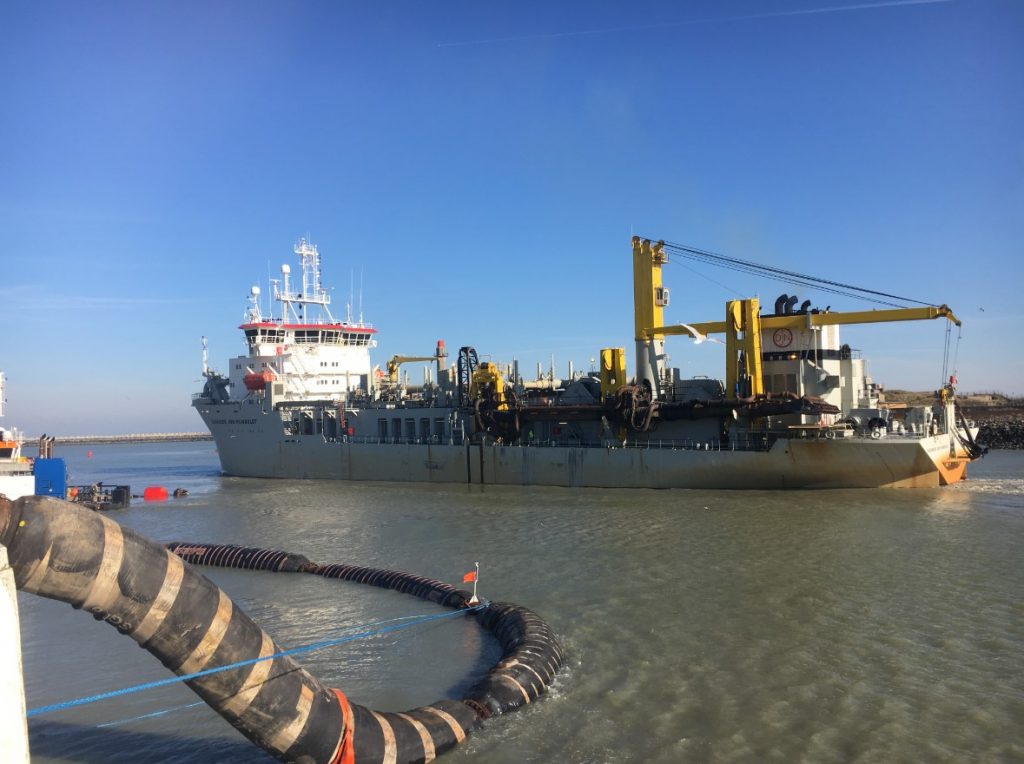