The Marine Management Organisation (MMO) has announced it has approved an application from Mersey Docks and Harbour Company Ltd (MDHC) for the £350 million Liverpool 2 development.

In September 2012 MDHC applied to the MMO for consent to carry out construction and dredging to create a 17-hectare deep water river terminal on the southern side of the Royal Seaforth Dock in the outer Mersey Estuary, known as Liverpool 2. The purpose of the development is to provide facilities to accommodate post-Panamax container vessels in the Mersey.

The MMO granted approval on 12 December, 12 weeks after the application was submitted and within the MMO’s 13 week service standard for providing decisions on most licence applications. 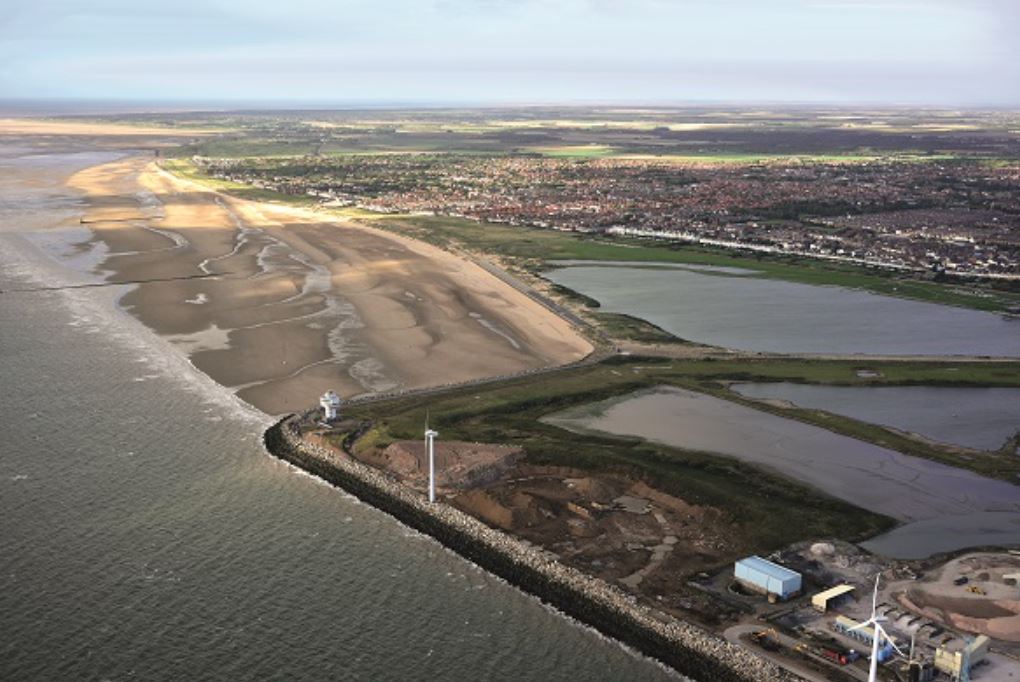