Water from the lake will help provide the depth necessary for river commerce to pass Thebes, Ill., where rock formations pose a risk to navigation at -5 feet and below on the St. Louis gage. Carlyle Lake is located on the Kaskaskia River system in Southwest Illinois.

Carlyle Lake is one of few Corps reservoirs able to significantly capture water above its seasonal pool level to support navigation during the current drought. Maj. Gen John Peabody, Mississippi Valley Division commander, authorized all the lakes on the Upper Mississippi River system to hold an additional 10 percent above seasonal pool levels October 17 in anticipation of historic low levels on the Middle Mississippi.

Releases from Carlyle Lake began late Saturday, and will increase gradually to 4,000 cubic feet per second by Monday afternoon. The full extent of the releases is expected to reach Thebes by Dec. 24. This will provide an additional six inches of depth in this critical reach of the river. Releases will continue if needed until the river level increases through precipitation, or until Carlyle Lake reaches its winter pool elevation. With the additional release schedule, Carlyle Lake is expected to reach its winter pool level in approximately three weeks

“With the Mississippi River watershed receiving less rain than forecasted, we are working to provide the water depth needed at a time when inches make a difference,” Peabody said. “We’ll continue to work closely with the navigation industry and our partners in the U.S. Coast Guard to keep the vital artery for commerce open.”

The releases are one of many measures the Corps and the U.S. Coast Guard are using in coordination with river industry to keep commerce moving during the drought. Additional measures include removing rock along the riverbed near Thebes, which is expected to begin this week. This work will provide a permanent improvement to the Middle Mississippi and will reduce risk to river traffic in low water. Additionally, dredging has been ongoing since early July, with the U.S. Army Dredge Potter moving more than 6 million cubic yards of sediment out of the navigation channel. 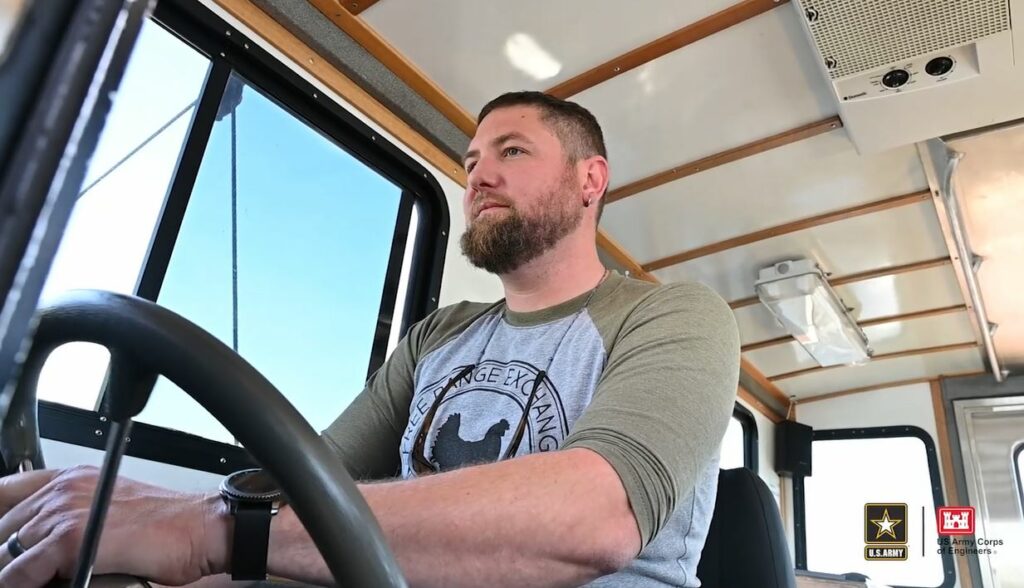